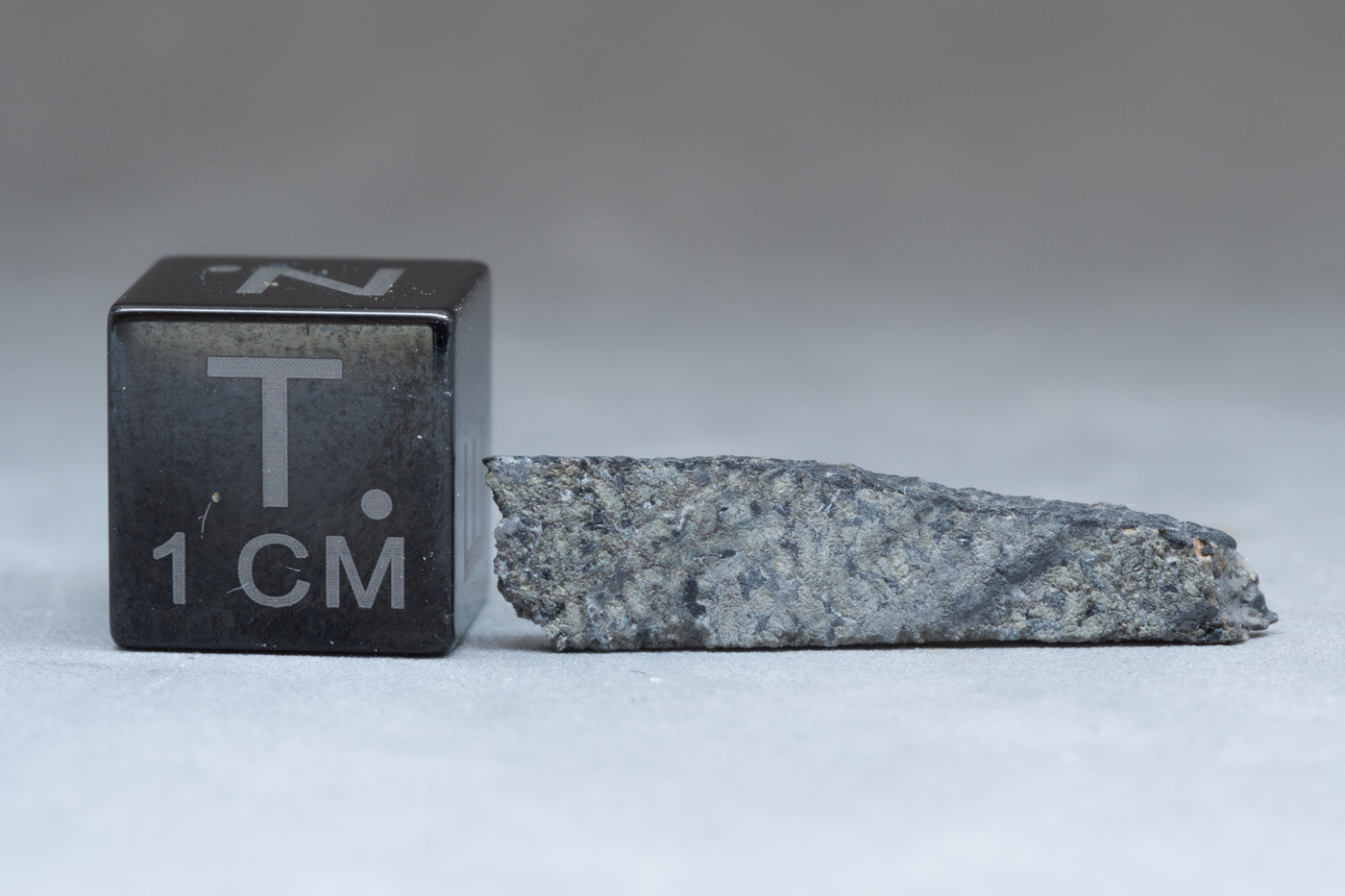 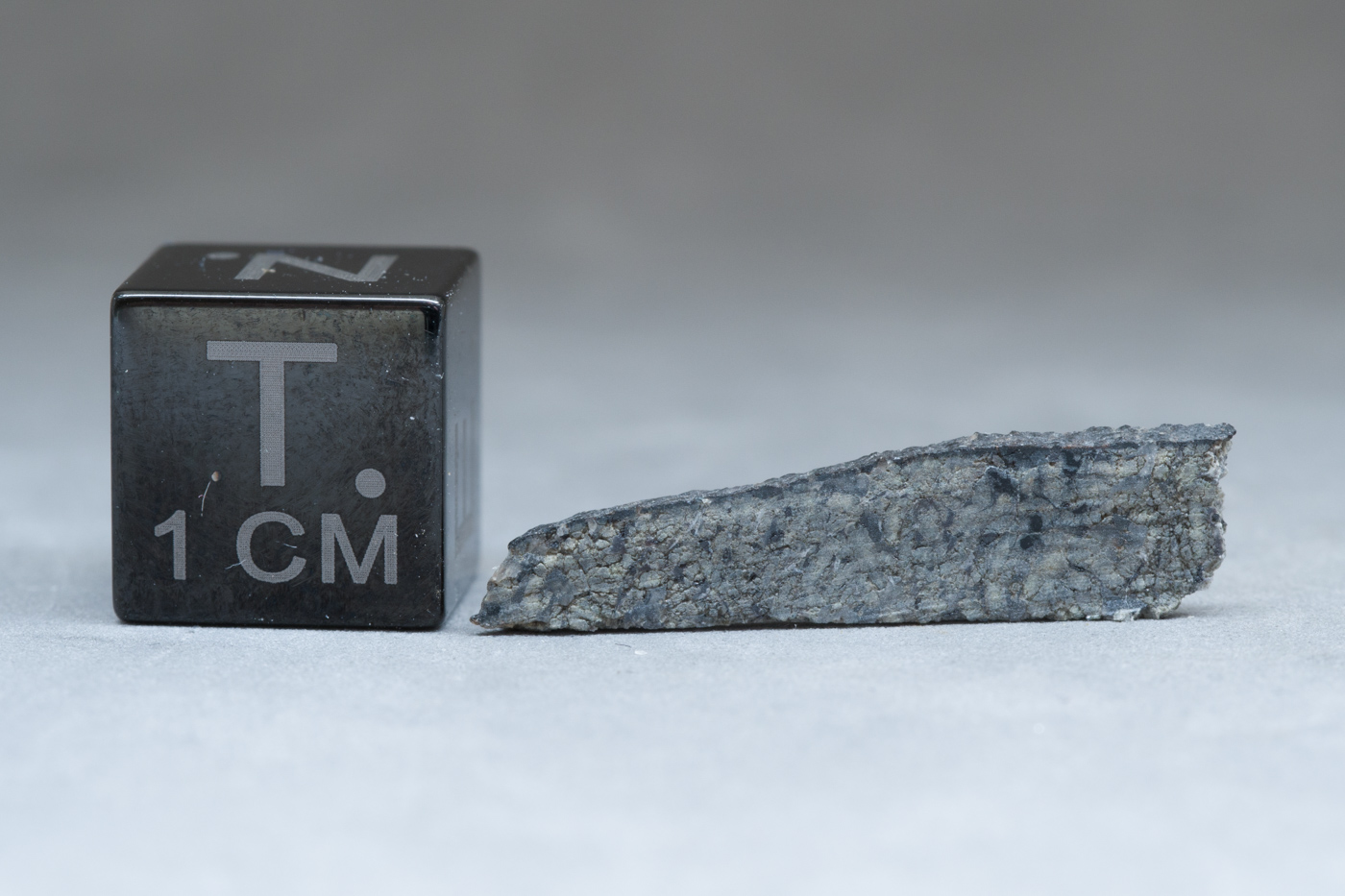 In the afternoon of October 3, 1962, a farmer is chasing crows that have invaded his cornfield located just over one kilometer from Zagami Rock. He suddenly heard a detonation and is thrown to the ground by the shockwave. A few seconds later, a meteorite crashes to the ground a few meters from him. For fear of finding a shell, the farmer cautiously approach the point of impact and located in a hole 60 centimeters deep, a large black stone. This is indeed a meteorite weighing 18 kilograms.

In 1963, the meteorite is sent to the British Museum in London which removes a fragment. She left in 1965 in Nigeria. the following year Zagami fragments are provided to museums and laboratories for study. In 1985, most of the meteorite is transported to the Geological Survey of Nigeria Kaduna. Then in 1988, the famous American meteorite hunter Robert Haag exchange a collection of meteorites against a 2.8 kg fragment. He also had the chance to meet the farmer witnessed the fall.

Zagami rock is a complex consisting of three lithologies. First, lithology named « NZ: Normal Zagami », similar to terrestrial basalt. Then lithology called « DML for Dark Mottled Lithology » to the dark and mottled appearance. Finally, rarely described, a third lithology found in a pocket and founded nicknamed « DN: the name of its discoverer, David New », rich in iron. Zagami is also notable because it is the second Martian meteorite after EET A79001 (Antarctica), to contain the Martian atmosphere (especially nitrogen, xenon and argon) in his pocket melted ( « melt pockets ») . It is also a young rock of about 180 million years old. Before falling to Earth, Zagami erred between 2.2 and 3 million years in space.

Finally, for the record, a fragment of Zagami was sent to Mars on board the Mars Global Surveyor, before the first meteorite back into space.