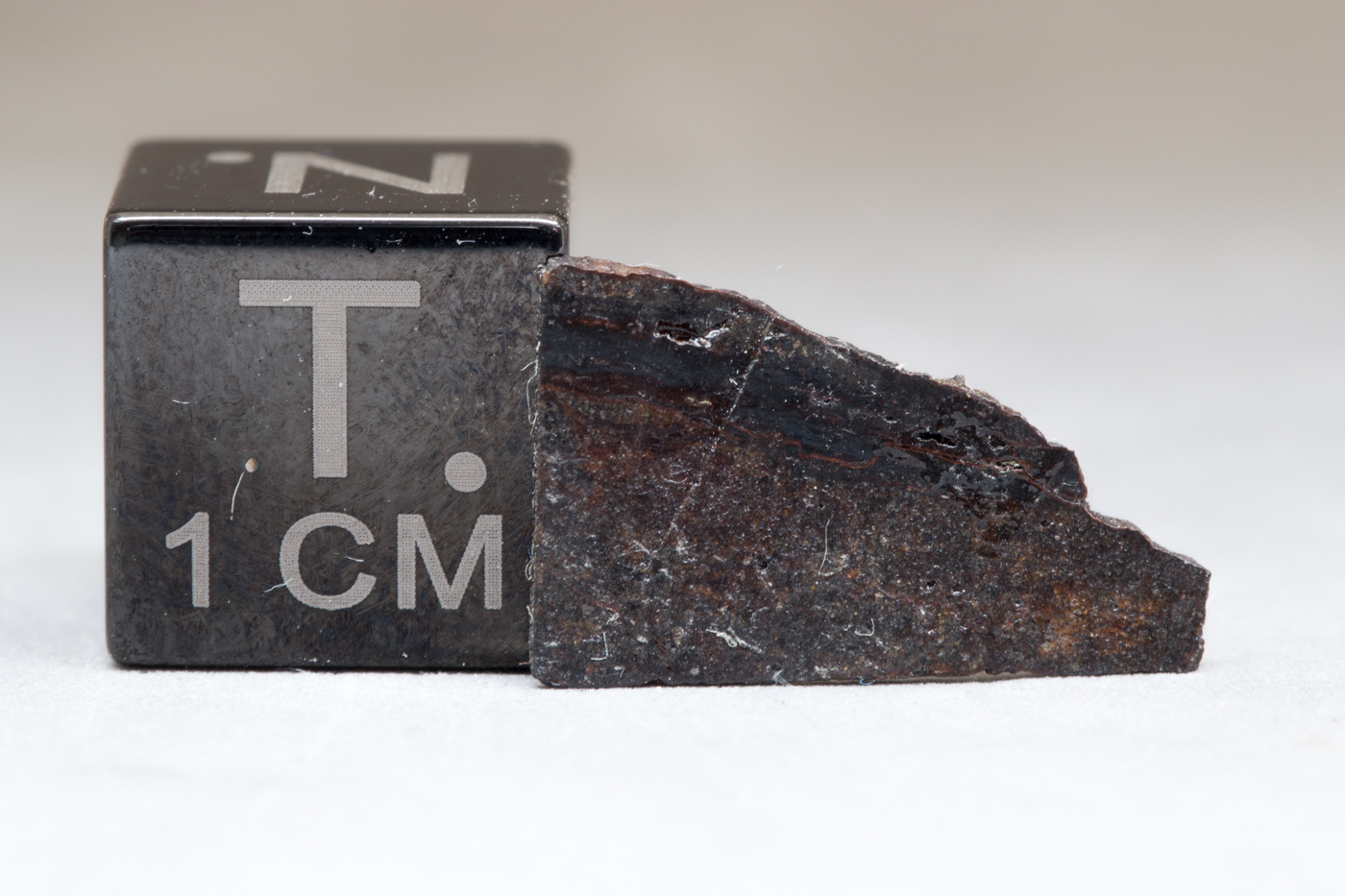 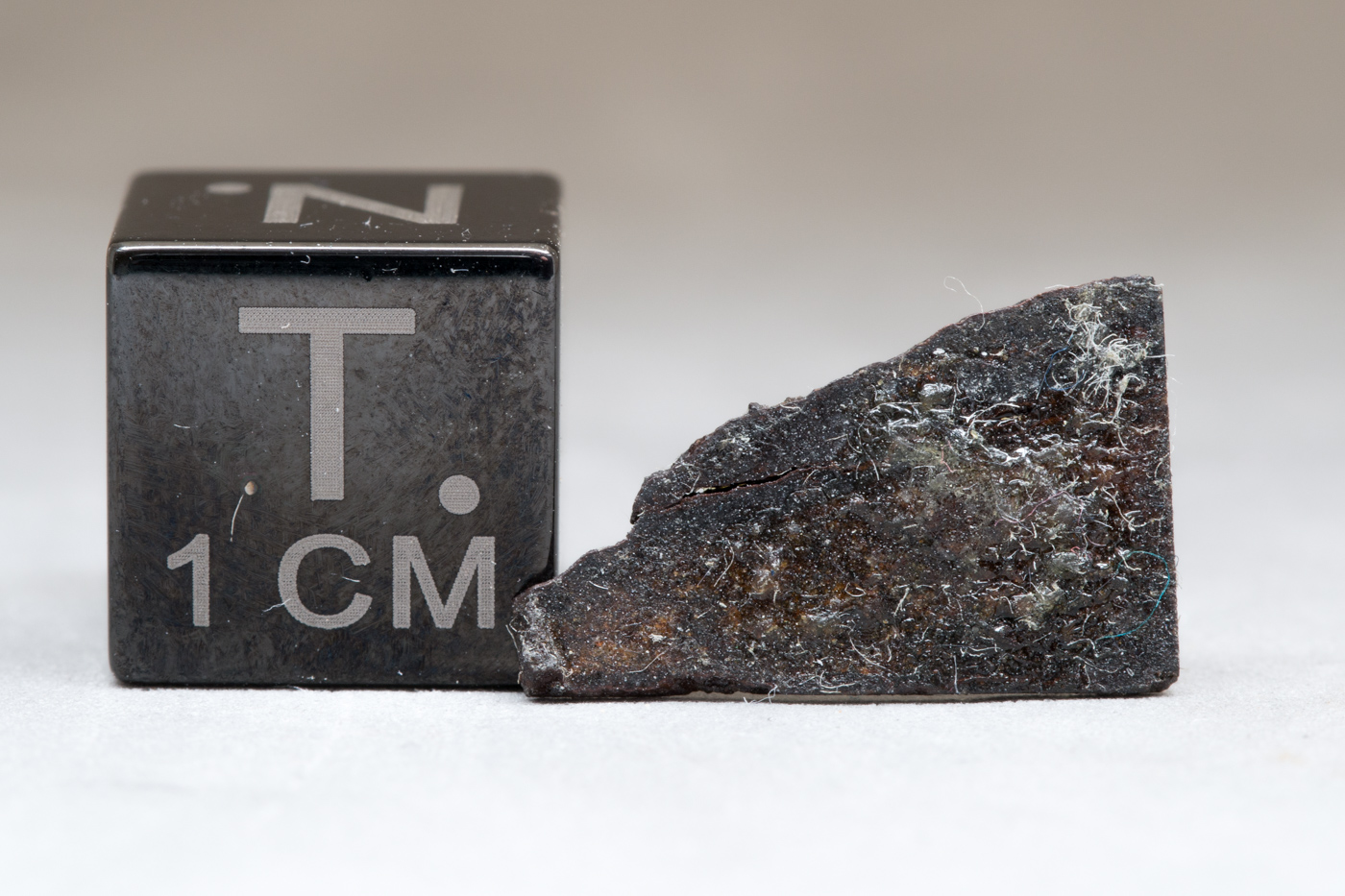 The meteorite of Winona was discovered in a cache on an archaeological site near the Indian village of Elden Pueblo in September 1928. The Sinagua tribe that occupied the place lived there between 1150 and 1275. It was learned recently that the meteorite was actually found by an amateur archaeologist, illegally, J. W. Simmons, in another village located further east and occupied by the same tribe at that time.

When the meteorite was brought out of its cache, it broke into pieces because of its poor state of conservation. Its first study was done in 1929 and scientists thought that its deplorable state would hinder classification. They thought then that it was a mesosiderite meteorite.

Using new analytical techniques, the specimen was again studied and it became the type specimen of a new class of meteorites, the Winonaites. That term was suggested in march 1980 by M. Prinz, D. G. Waggoner and P. J. Hamilton, in a study entitled « Winonaites: a Primitive Achondritic Group Related to Silicate Inclusions in IAB Irons » published in Lunar and Planetary Science, vol. XI, P. 902-904

The small slice in collection has some kind of glue on it that you can see on the photo.