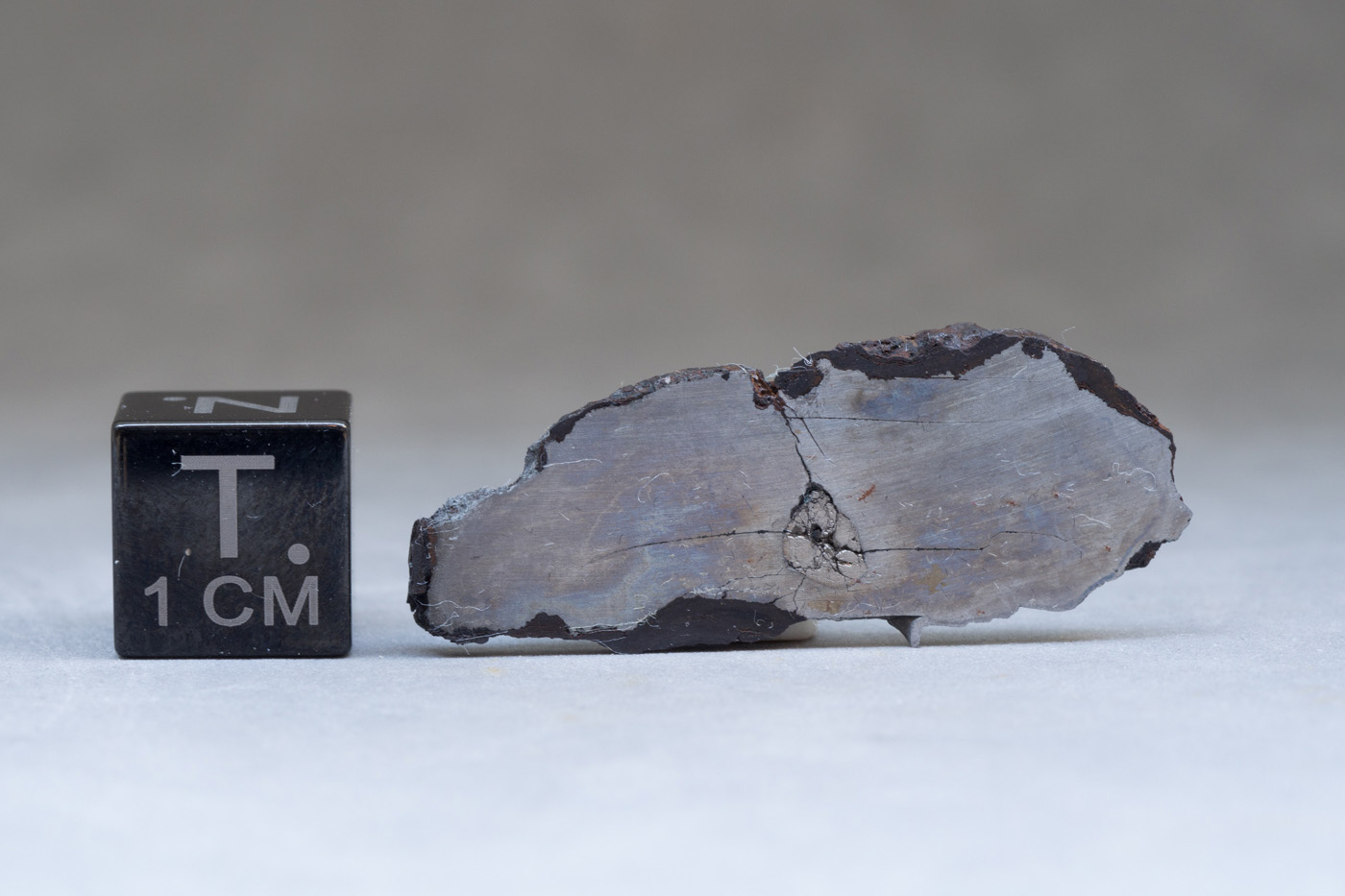 In 1984, a farmer named Margrit Christen found an iron mass as he was removing stones from his ploughed field, near the farm of Gruebmatt. The object was kept for a year before he informed the Bally Museum in Schönenwerd (Switzerland) where it was confirmed as an iron meteorite. Then, in 2000, a second mass was found by Marc Jost in a 17th century house, near the village of Twann. The meteorite had been placed on a stone wall, in an attic. A hundred more specimens were found later in the area, including under the water of the lake and river around. The terrestrial age is estimated 88000±38000 years. The preatmospheric mass has been estimated at 33 tons.