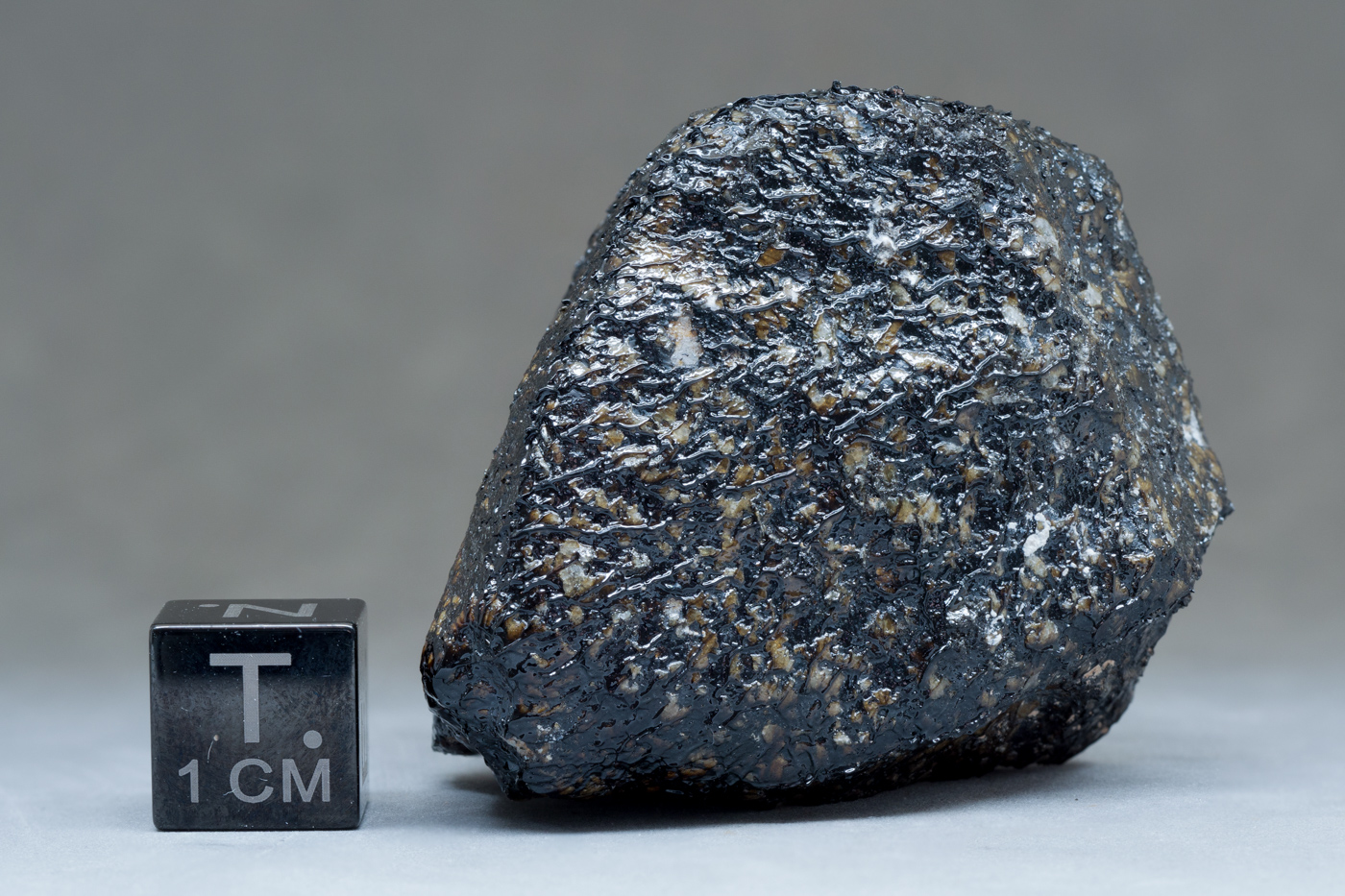 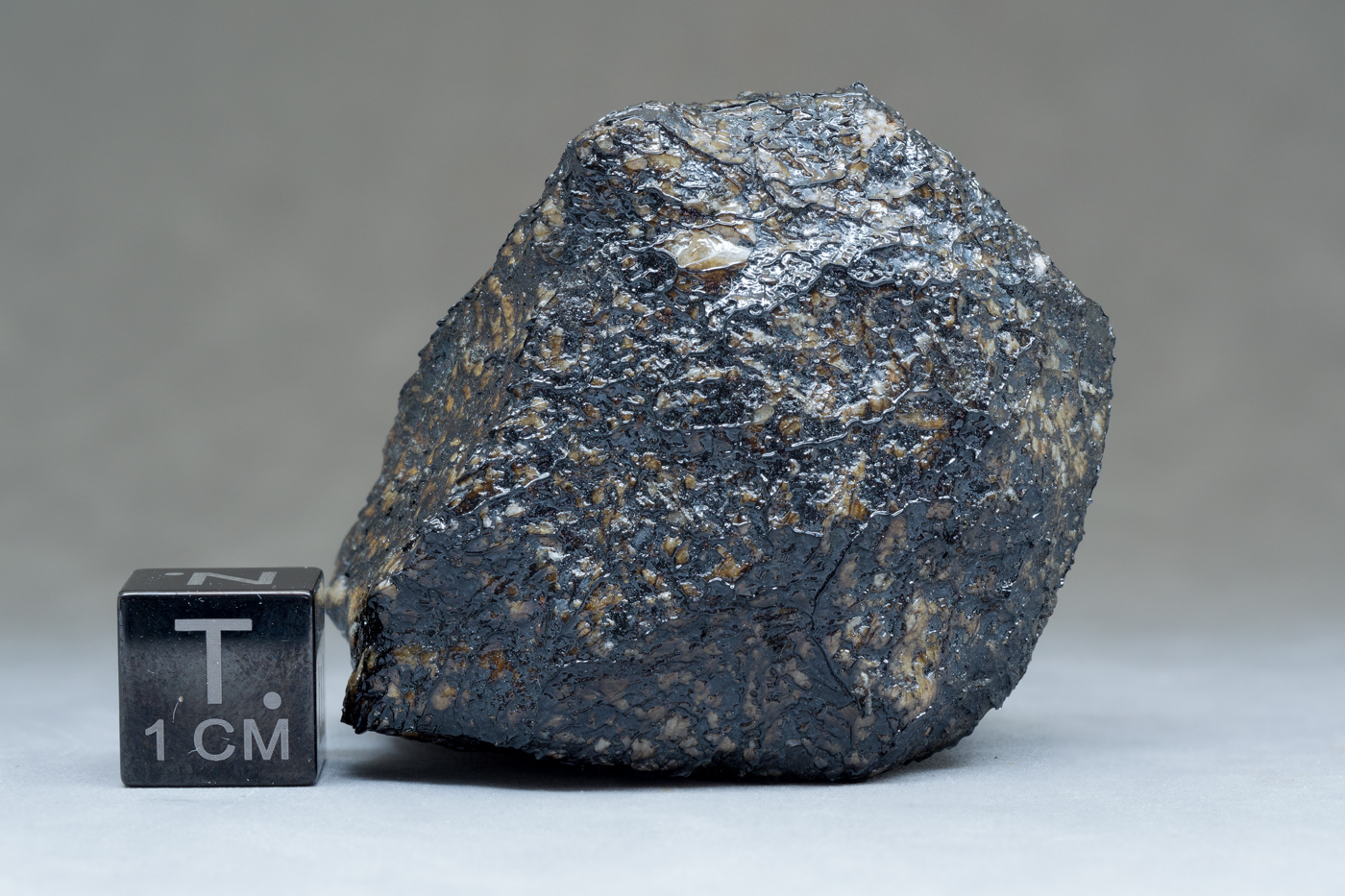 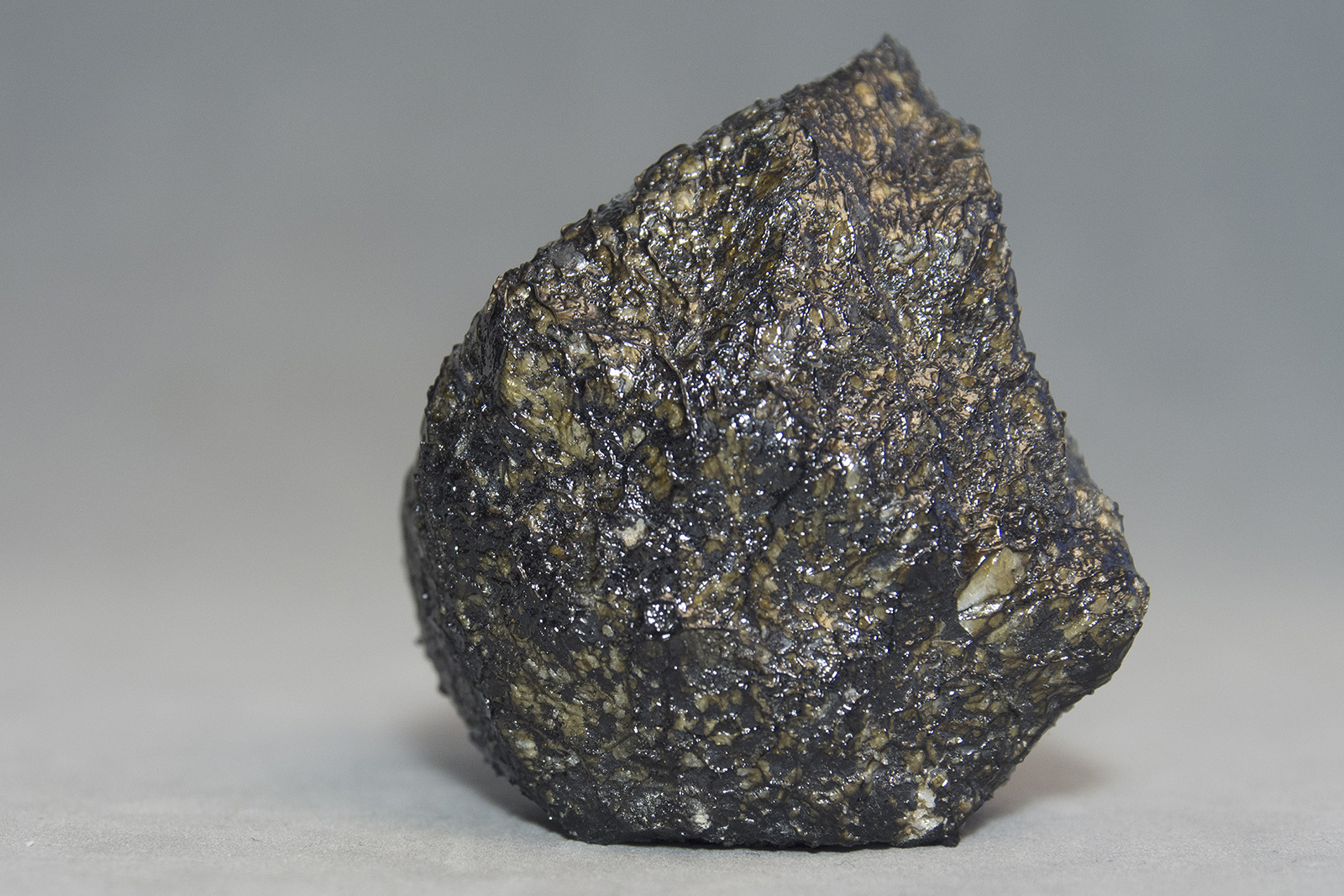 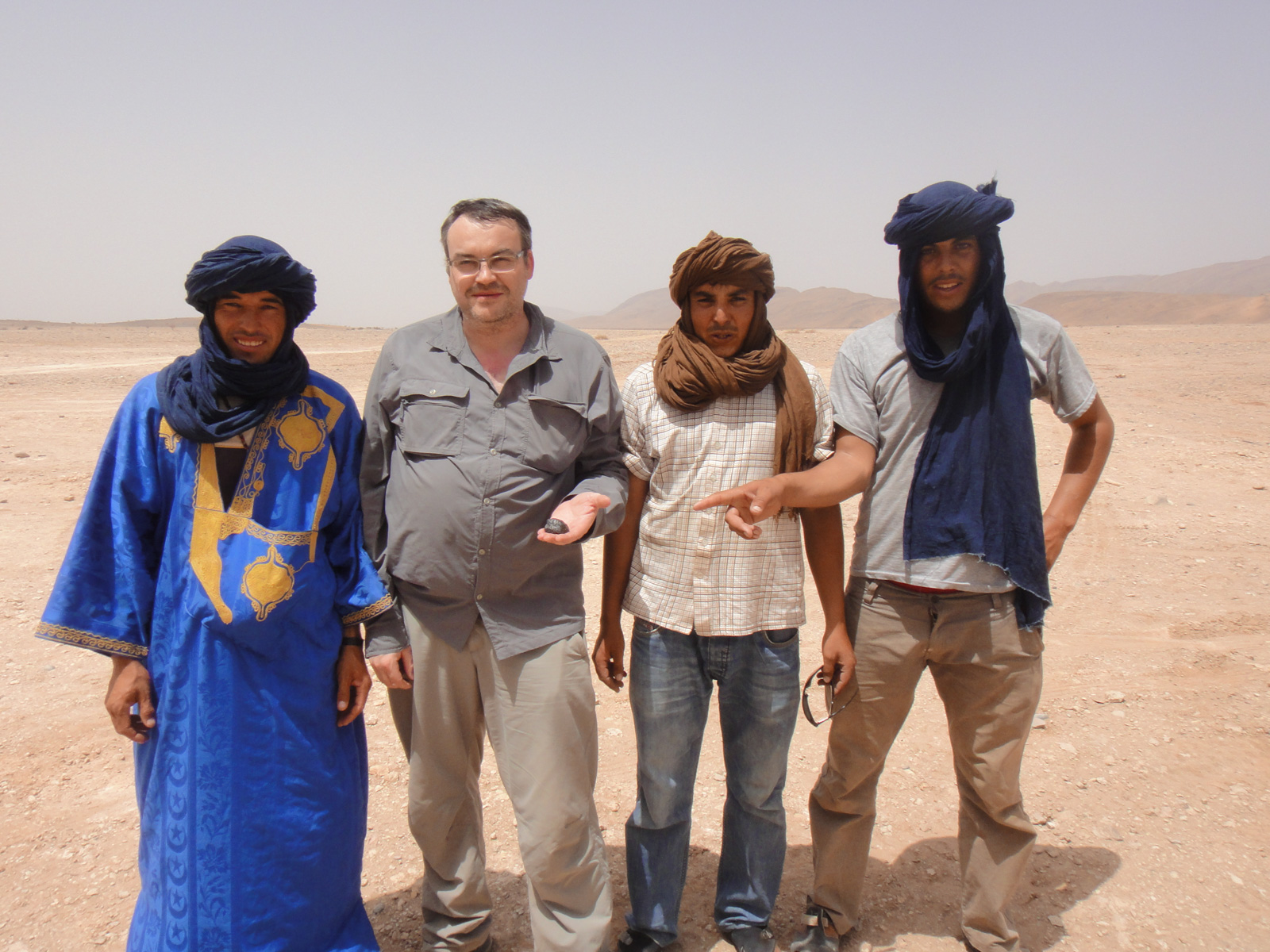 At 10.30 pm on july 9, 2014, the inhabitants of the regions of Agadir, Tiznit and Guelmim, saw a bright fireball in the sky, heading east towards the Tata province. Furthermore, from Guelmim to Assa, people heard distinctly three explosions. Very quickly, rumors ran on the fact that a meteorite had fallen near Foum El Hisn and rumors were verified the following morning. Many people arrived on site (a few hundred to a few thousand depending on sources), and the first specimens were discovered quickly. The first pictures were broadcast on Facebook on july 11 by Aziz Habibi, a meteorite dealer from Erfoud. Tissint, a Martian meteorite, is still in everyone’s head and nomads hope that this new meteorite is also from an unusual origin. Nomads of southern Morocco, Mauritania and Algeria are convinced to become rich ; Moreover, the freshness and shiny crust of the meteorite of Foum El Hisn persuades them that they will be able to become rich as some became when Tissint meteorite fell. When the main mass was found, the meteorite was officially named Tirhert. The collected specimens range from 1 to 1300 grams and the strewn field measures six by three kilometers, with a northeast to southwest trajectory. I arrived there two days after the fall, accompanied by Fabien Kuntz. Everything was already picked up but we saw exceptional specimens and we had the wonderful privilege to buy some complete stones there.