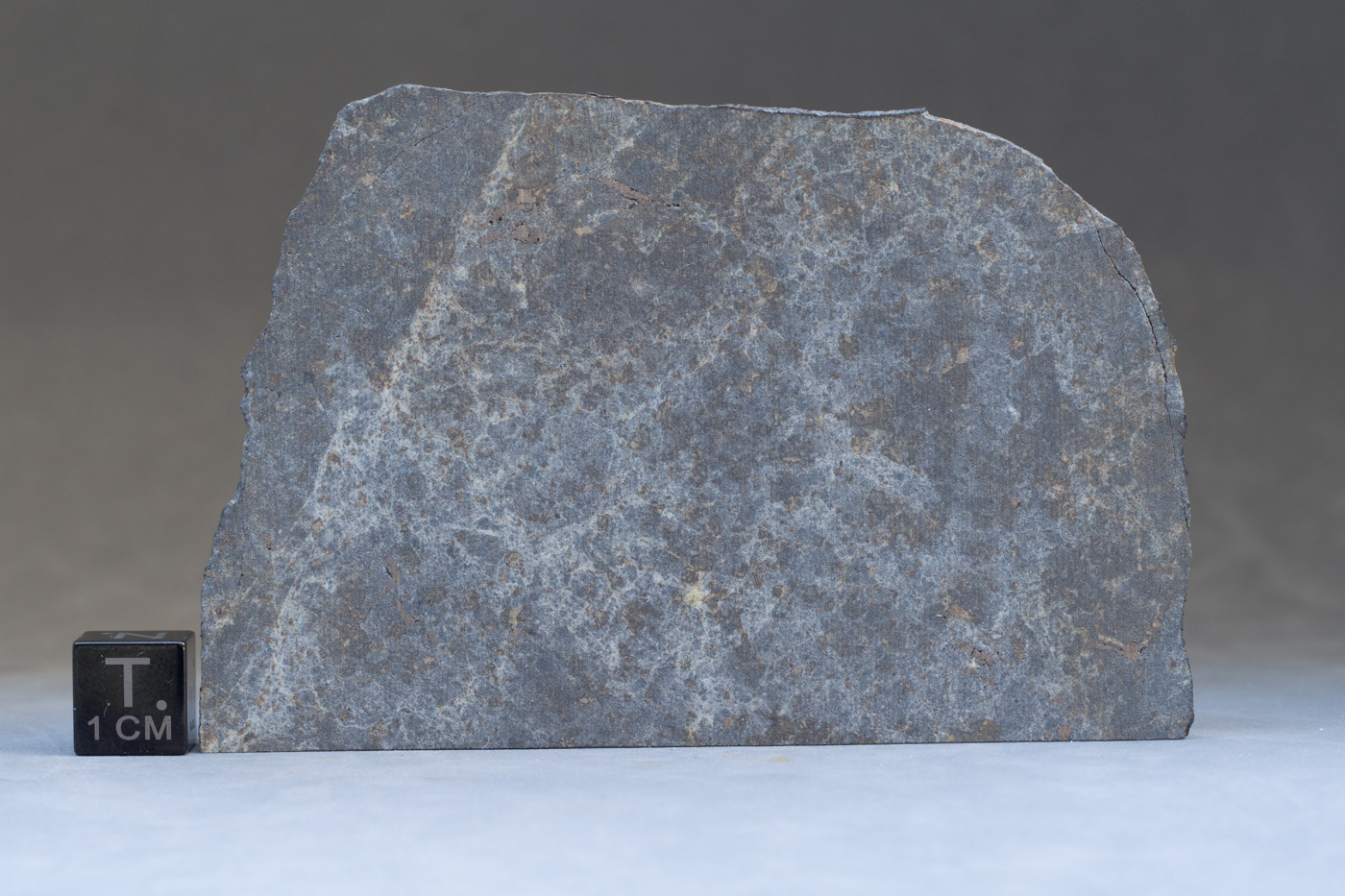 In the afternoon of June 27, 1966, the inhabitants of the city of Saint-Séverin and surrounding heard a serie of explosions similar to the sound of a air fighter exceeding the sound barrier. Shortly after that, a first meteorite of 113kg was discovered in a crater 60 cm deep and 80 cm in diameter along a path linking Saint-Séverin to the factory of Marchais. Two days later, the Museum of Natural History of Paris sent a team of the Centre for Low radioactivity of Gif-sur-Yvette to take samples from the meteorite. Seven other fragments were discovered in the following months, bringing the total mass to 271kg.

The reconstitution of the meteorite from these pieces indicates that the mass of the meteor at its entry into the atmosphere should have been between 358 and 386 kg, which corresponds to a final ablation rate of 24.3 to 29.8%. It may be possible that a few small fragments still exist in the area, which then would lead to a total preatmospheric mass of about 400 kg. The  strewnfield extends over a distance of 10 kilometers along an east-southeast to west-northwest direction.