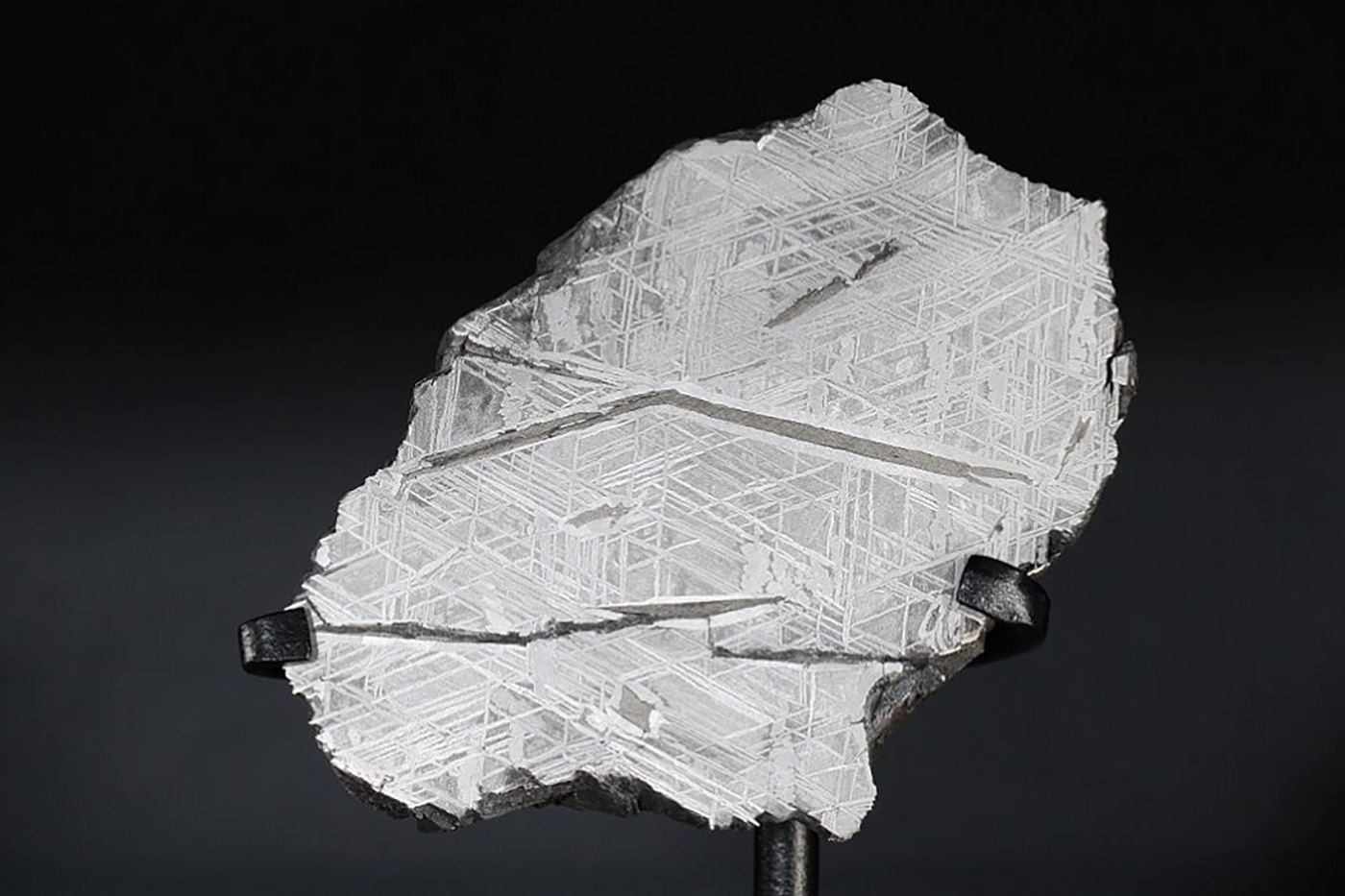 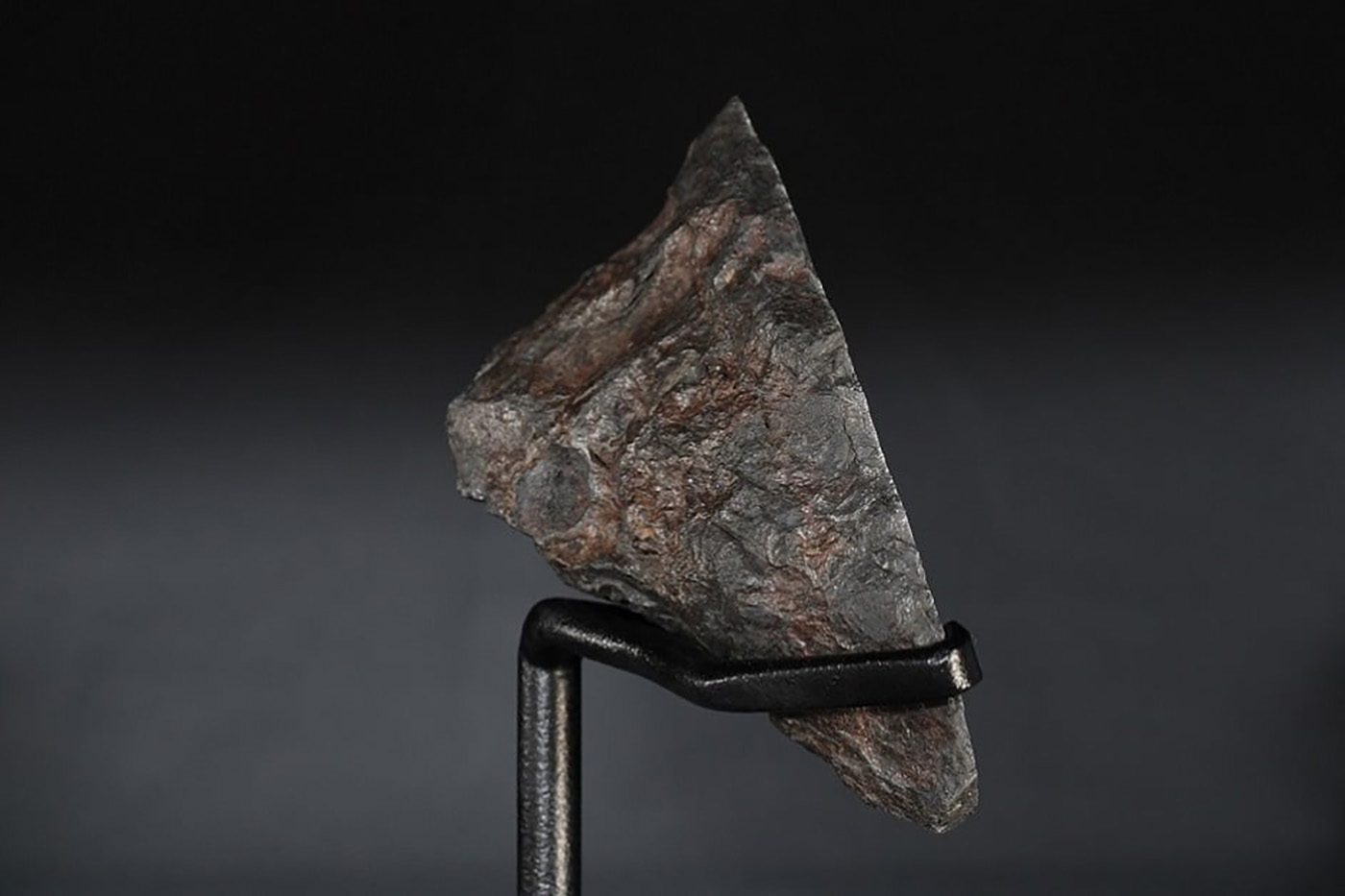 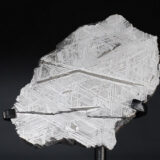 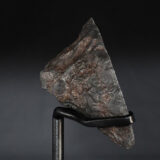 Since 1968, some iron masses were unearthed from fields around the little village of Saint-Aubin (Aube department). The impact of the meteorite occurred 55,000 years ago. The ellipse is very small, about 1100 m in length and  nearly 900 meters in width.

In 2018, several campaigns were led by a french team composed of meteorite hunters Pierre Antonin et Alain Gallien.The discoveries and recovery of over 120 fragments from this impact took place between the end of March and the beginning of October. They used an experimental detector to identify the strewnfield ellipse. A total mass of 6 tons of meteorites were recovered with the most remarkable find of a 477 kg meteorite on October 3, 2018.

The total mass before those finds was 525 kg making it the third iron meteorite after Mont-Dieu and Saint-Aubin.

With these finds, total mass is over 7 tons making it the largest meteorite fall from France.

Finally, the team is composed of four passionate individuals who not only have complementary skills, but also shared a team spirit that is indispensable for the success of such an operation.
Team members are :
Pierre Antonin : inventor of the detection system and team leader.
Alain Gallien : for logistics, relations with the landowners, support for the prospection and the work of scouting the terrain. He also undertook advance preparatory work for the search with Pierre Antonin.
Brian Barret : For the aerial photography by drone, photographs, video and film editing.
Emmanuel Dransart  : For the studies of the terrain, metallurgical and mineralogical laboratory expertise.