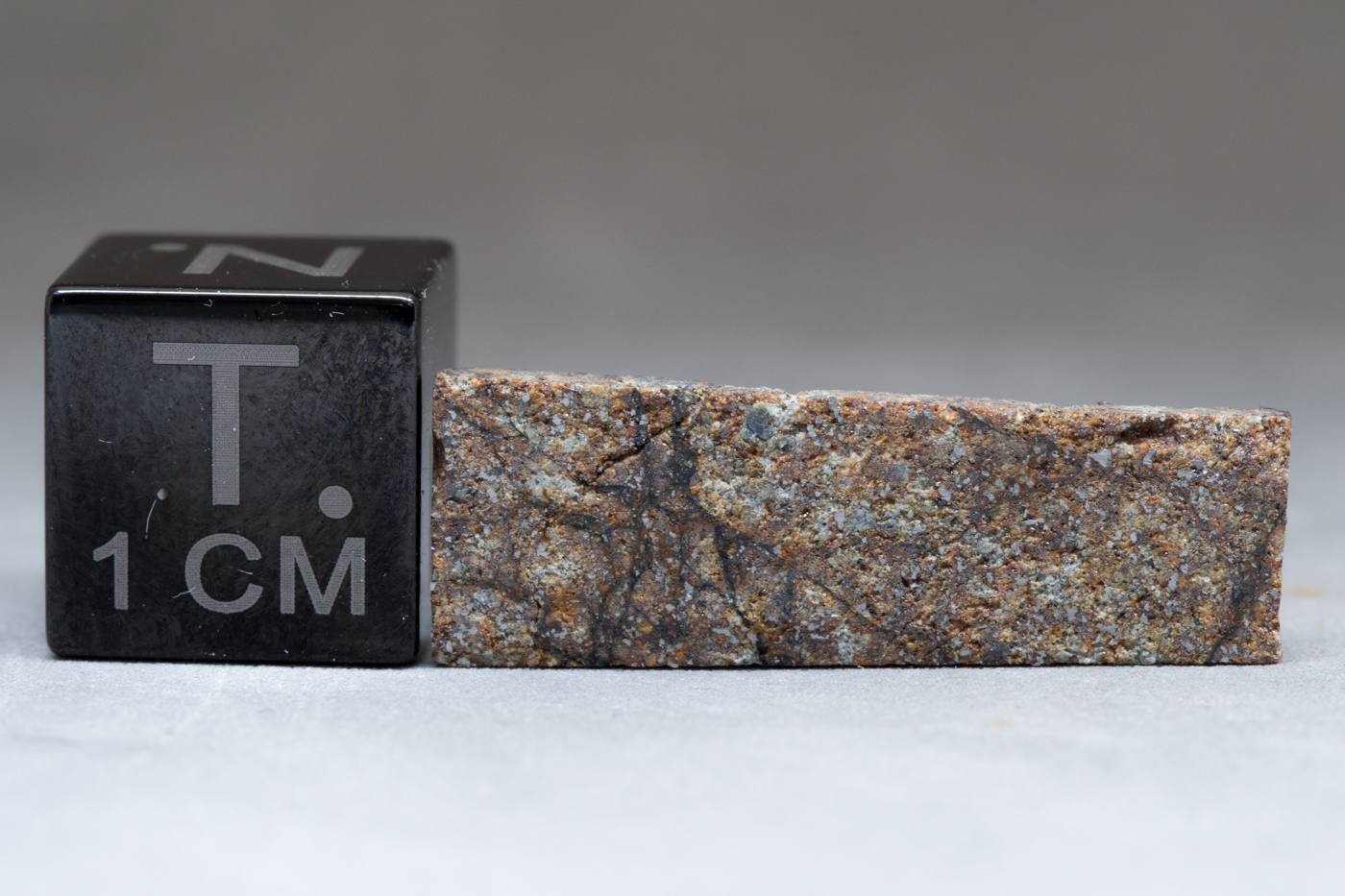 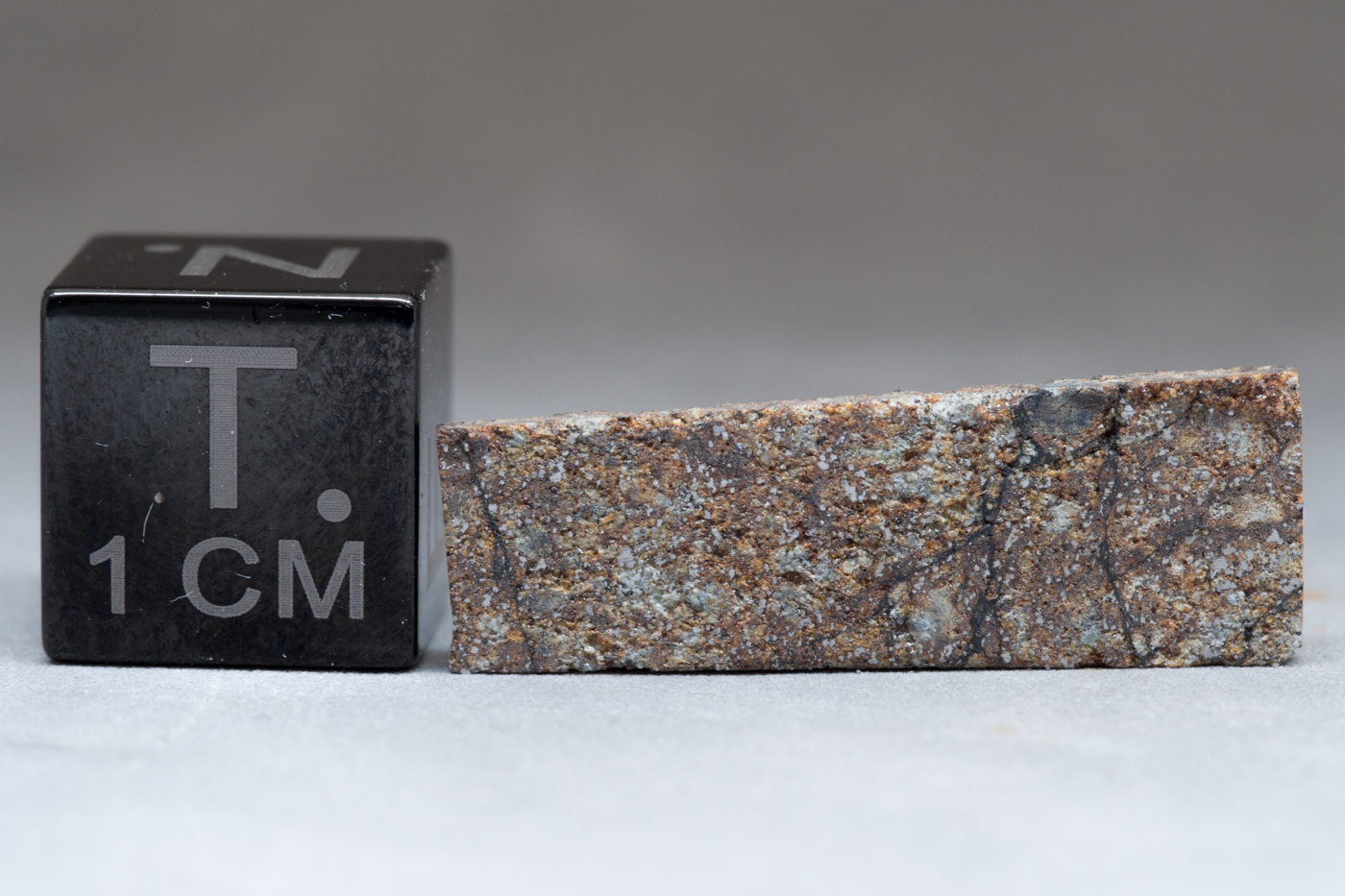 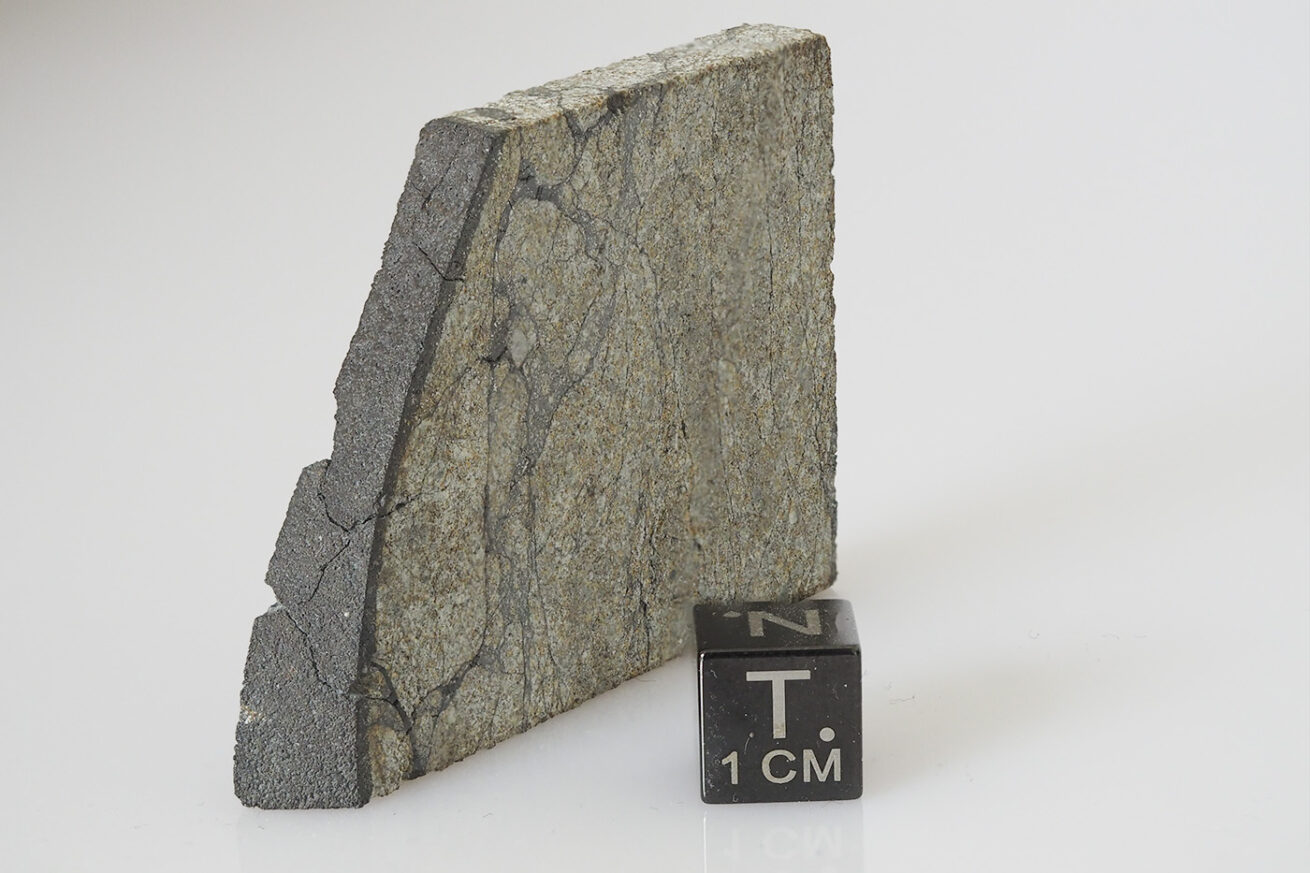 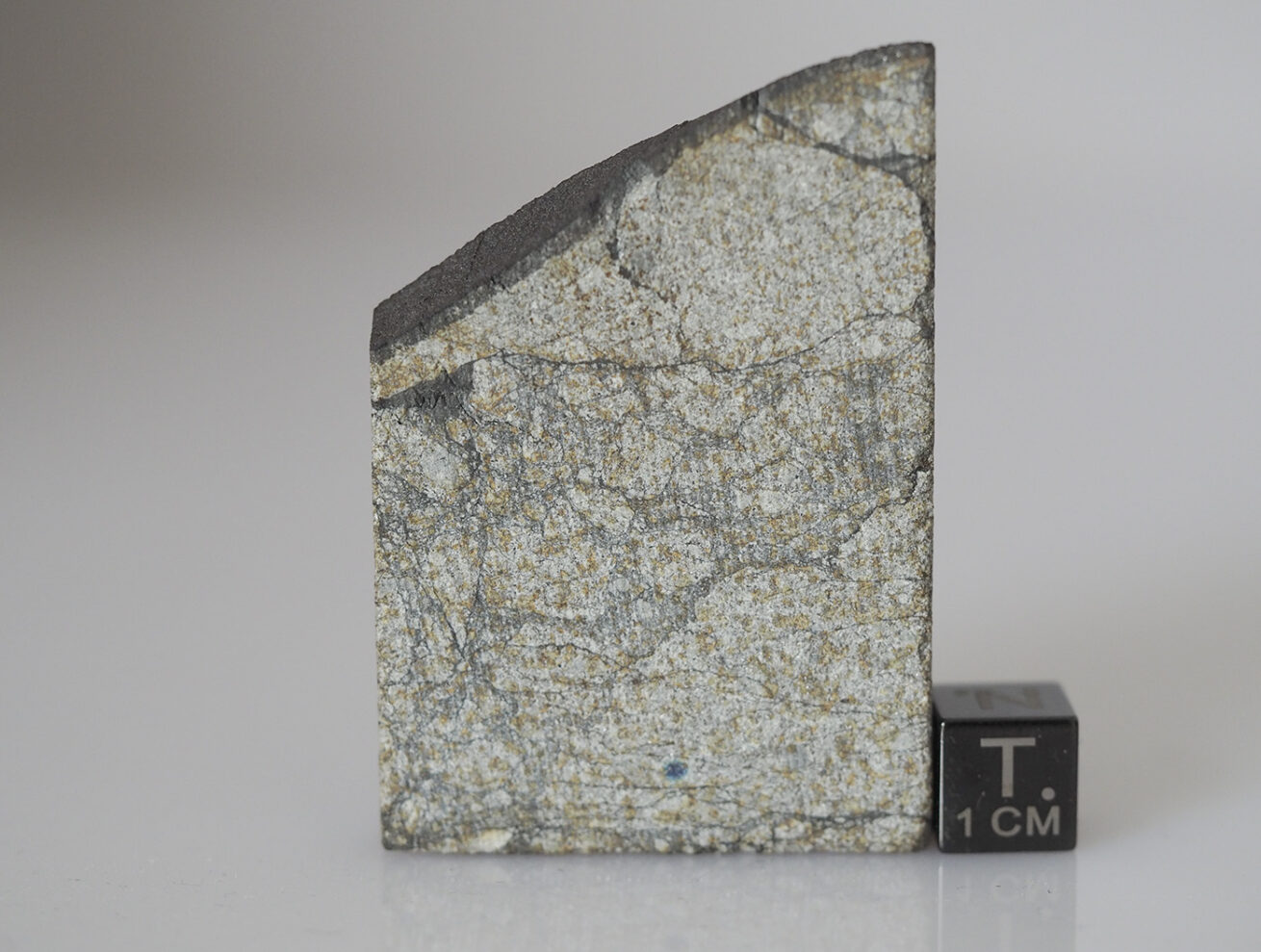 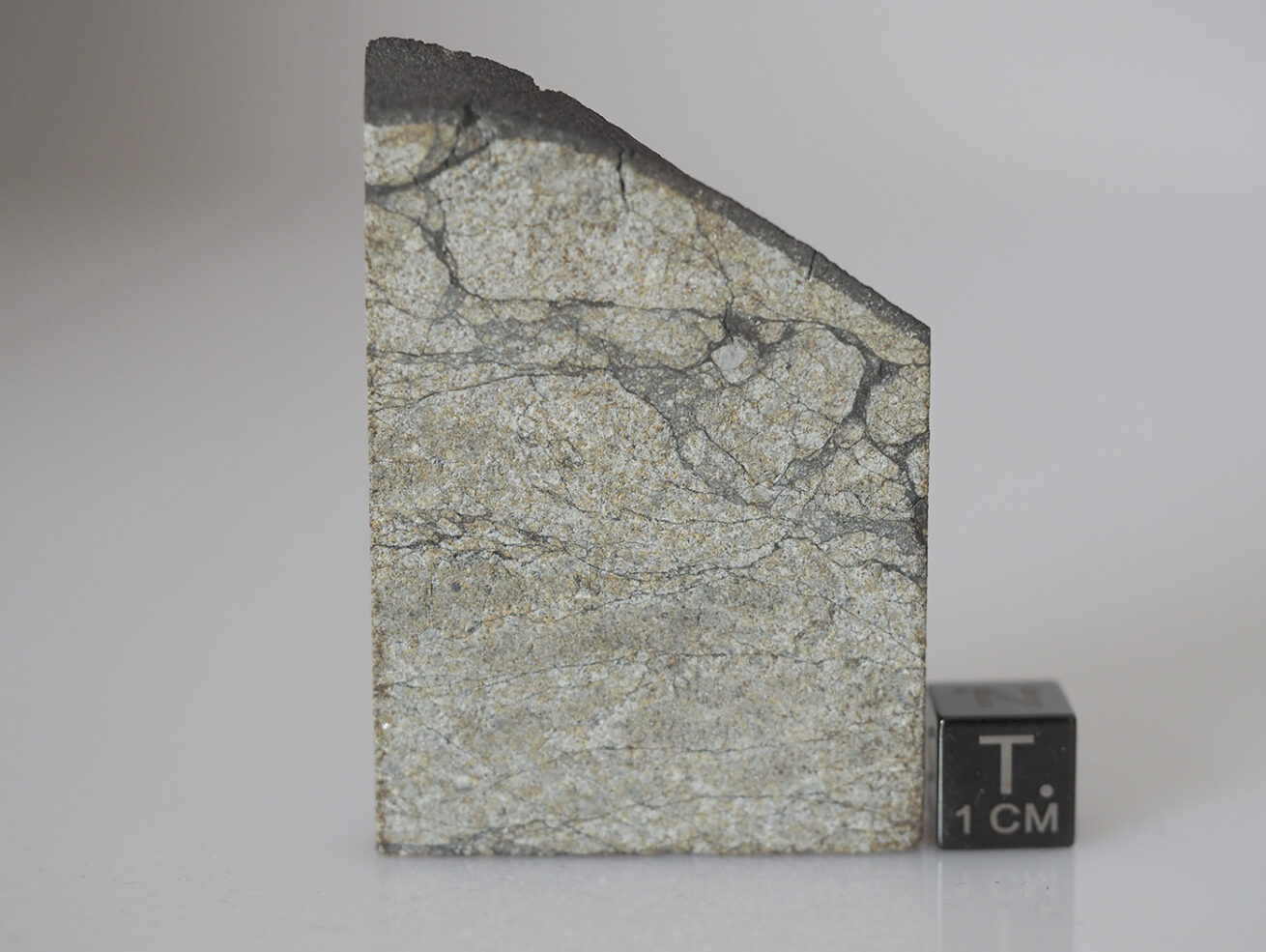 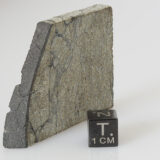 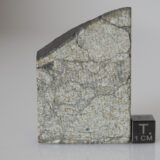 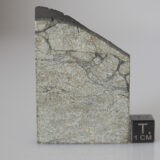 On october 9, 1992, a meteore was observed by thousands of people over the east coast of the United States, mostly around Pittsburg, Philadelphia and Washington D.C. The meteor exploded over the Kentucky then went over Virginia and Pensylvania before falling in Peekskill (New York State) through the trunk of a red Chevy Malibu owned by Mrs Michelle Knapp. It was calculated that the meteorite hit the car at a speed of 164 miled per hour, fast enough to go through the trunk and hit the ground.

Mrs Knapp had bought the car to her grandmother for 300$ and could sold the car for 10000$ to an american meteorite collector and dealer, Allan Langheinrich.

Before this event, the meteor was filmed by sixteen different cameras, giving amazing images. This way, scientists calculated the initial trajectory of the meteor until it entered the atmosphere. Some other stones fell but were never found.