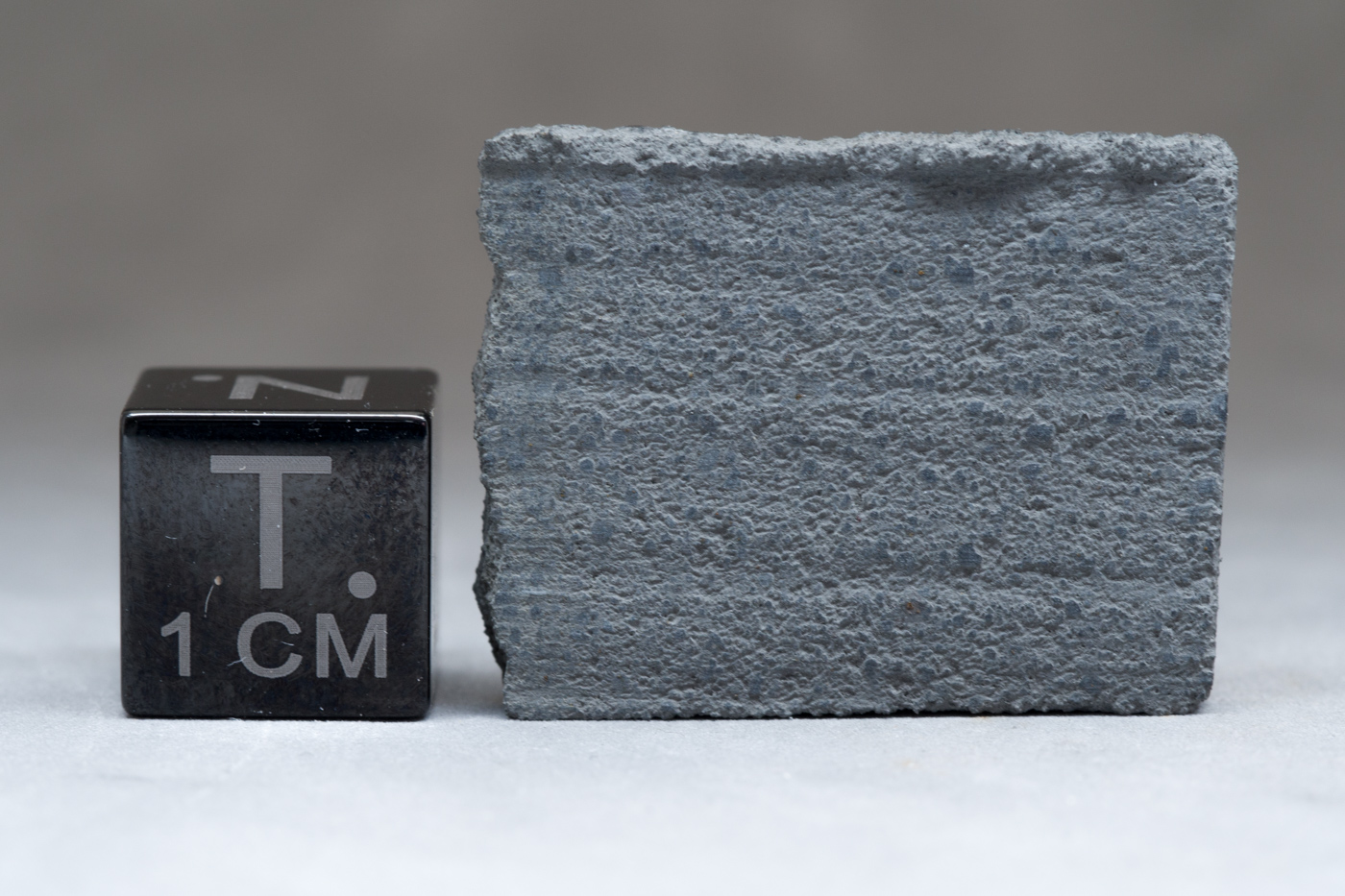 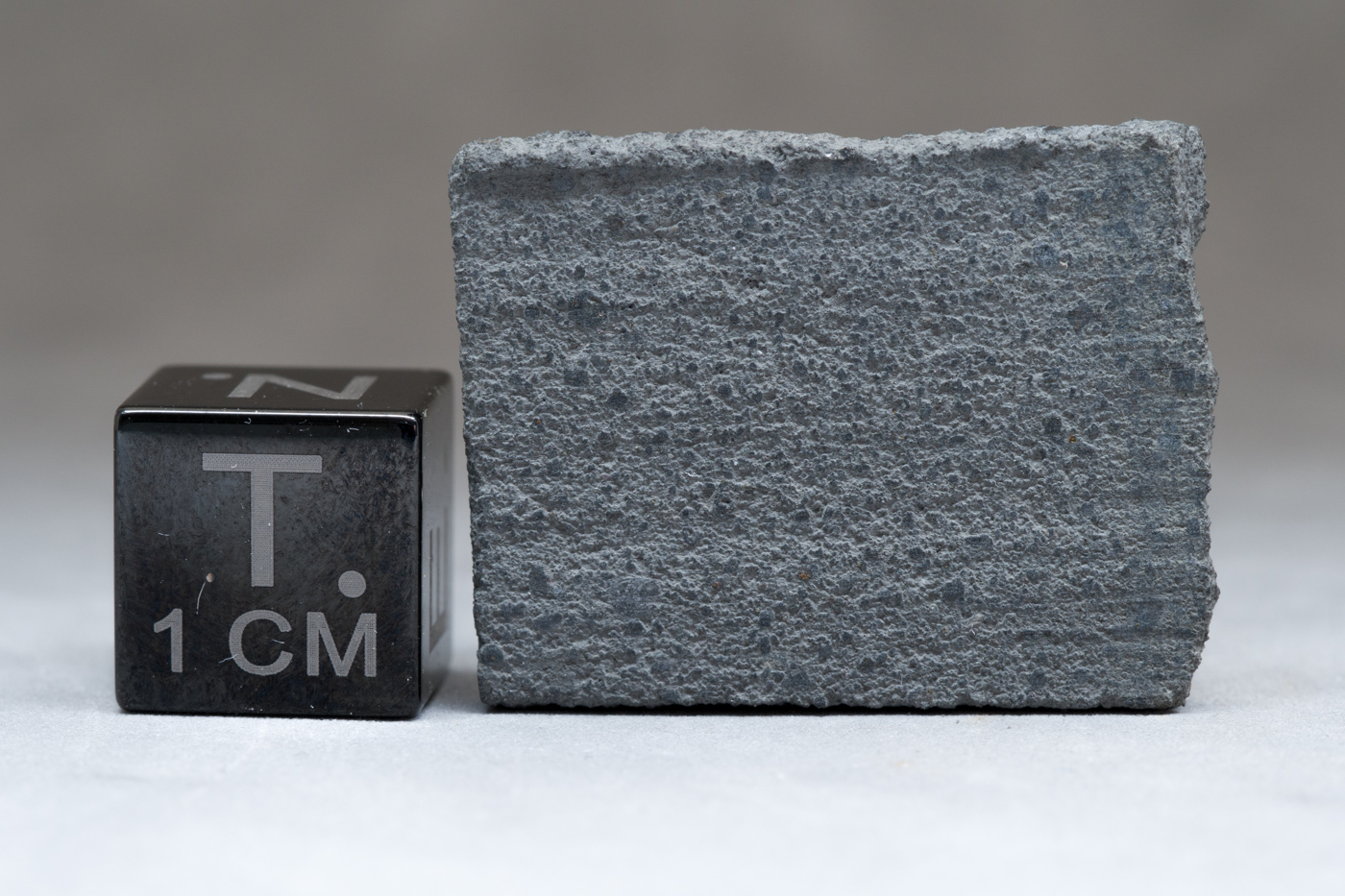 On July 11, 1868, around 7.15 pm, the inhabitants of Ornans and surrounding heard four shots separated by relatively long intervals. Then ten successive detonations briefly. A whistle was also heard in many villages around : Chantrans, Vuillafans, Cléron, Montgesoue, so that the inhabitants believed that the Prussians bombarded Salins.