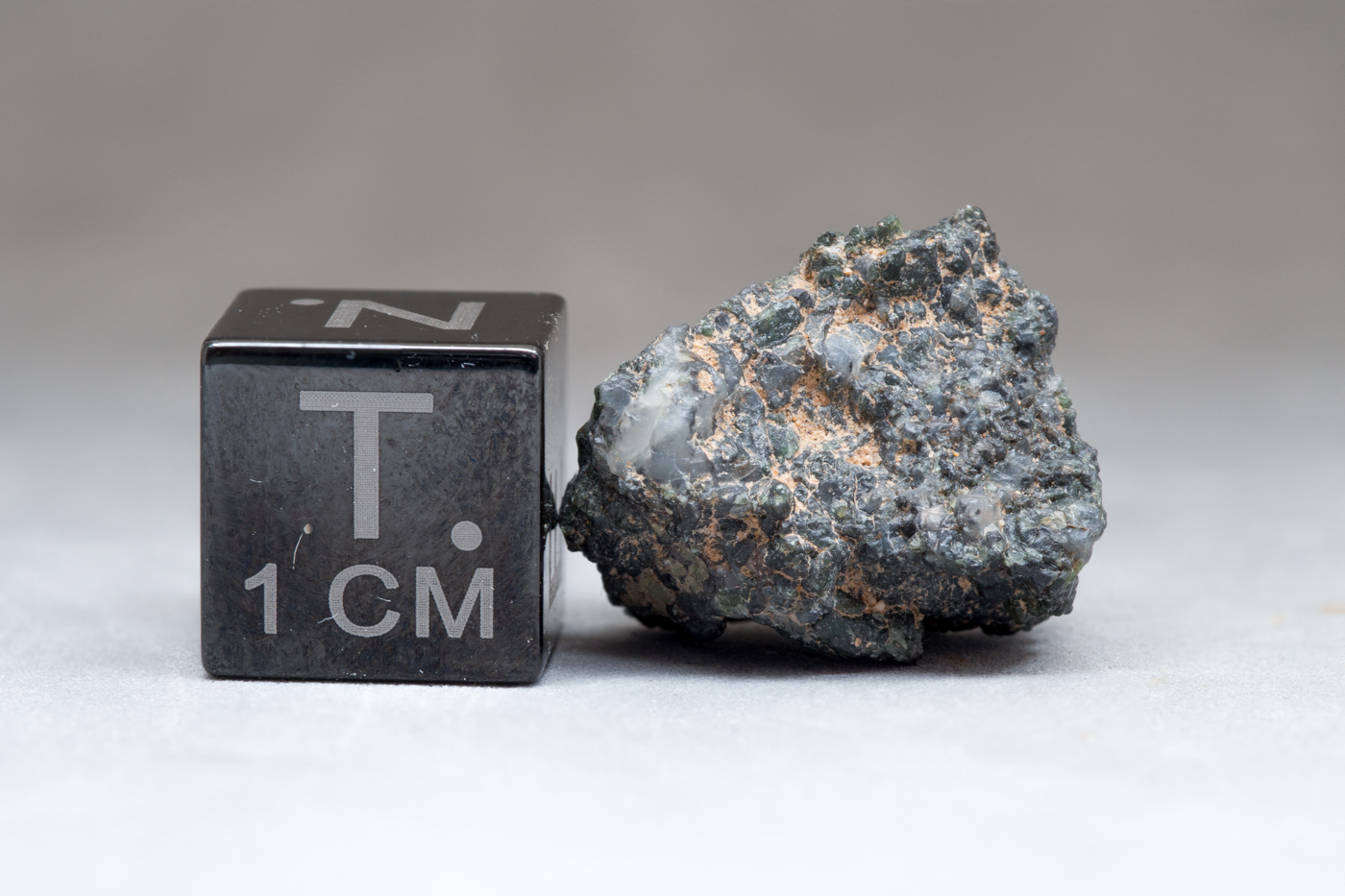 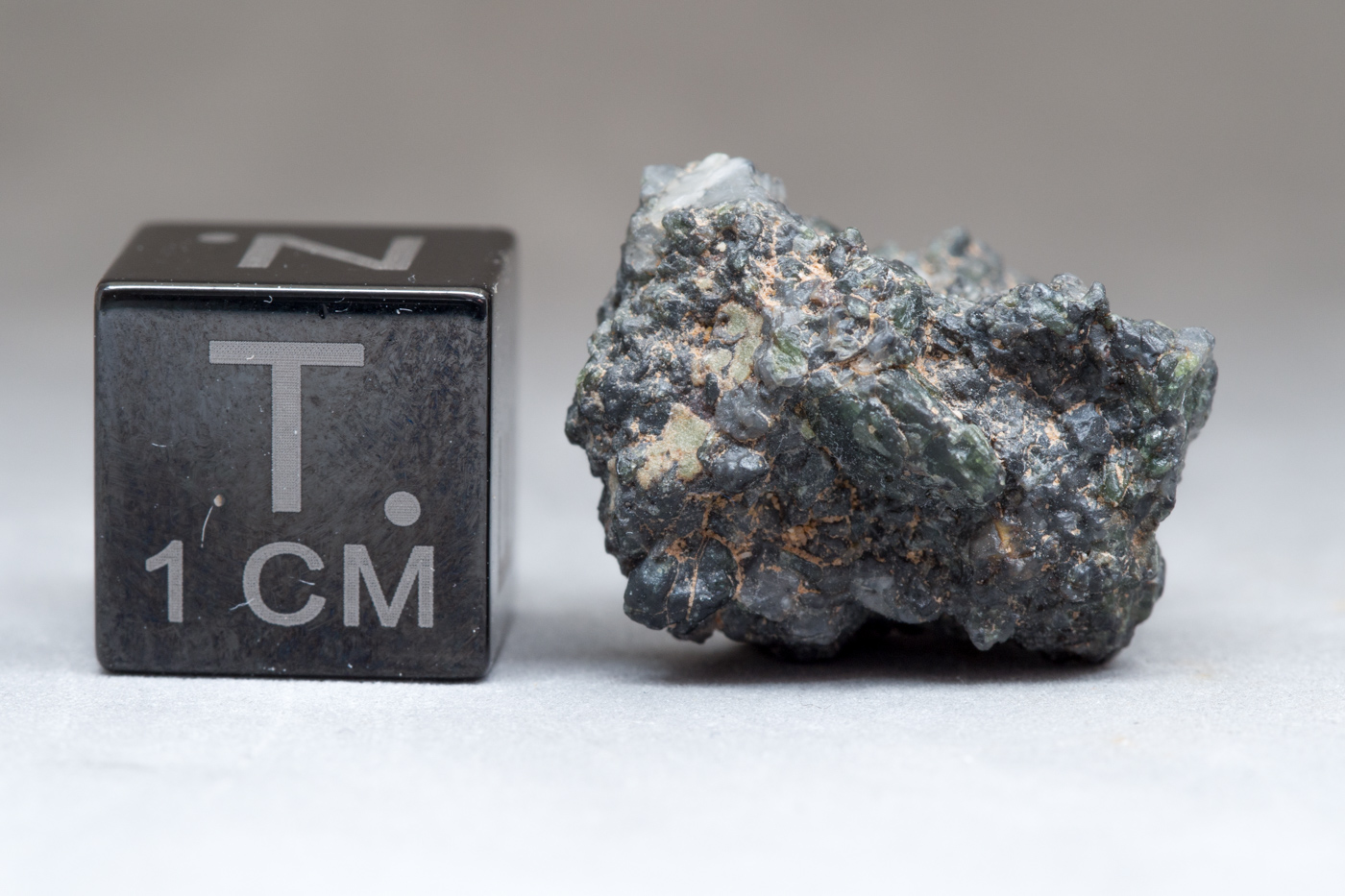 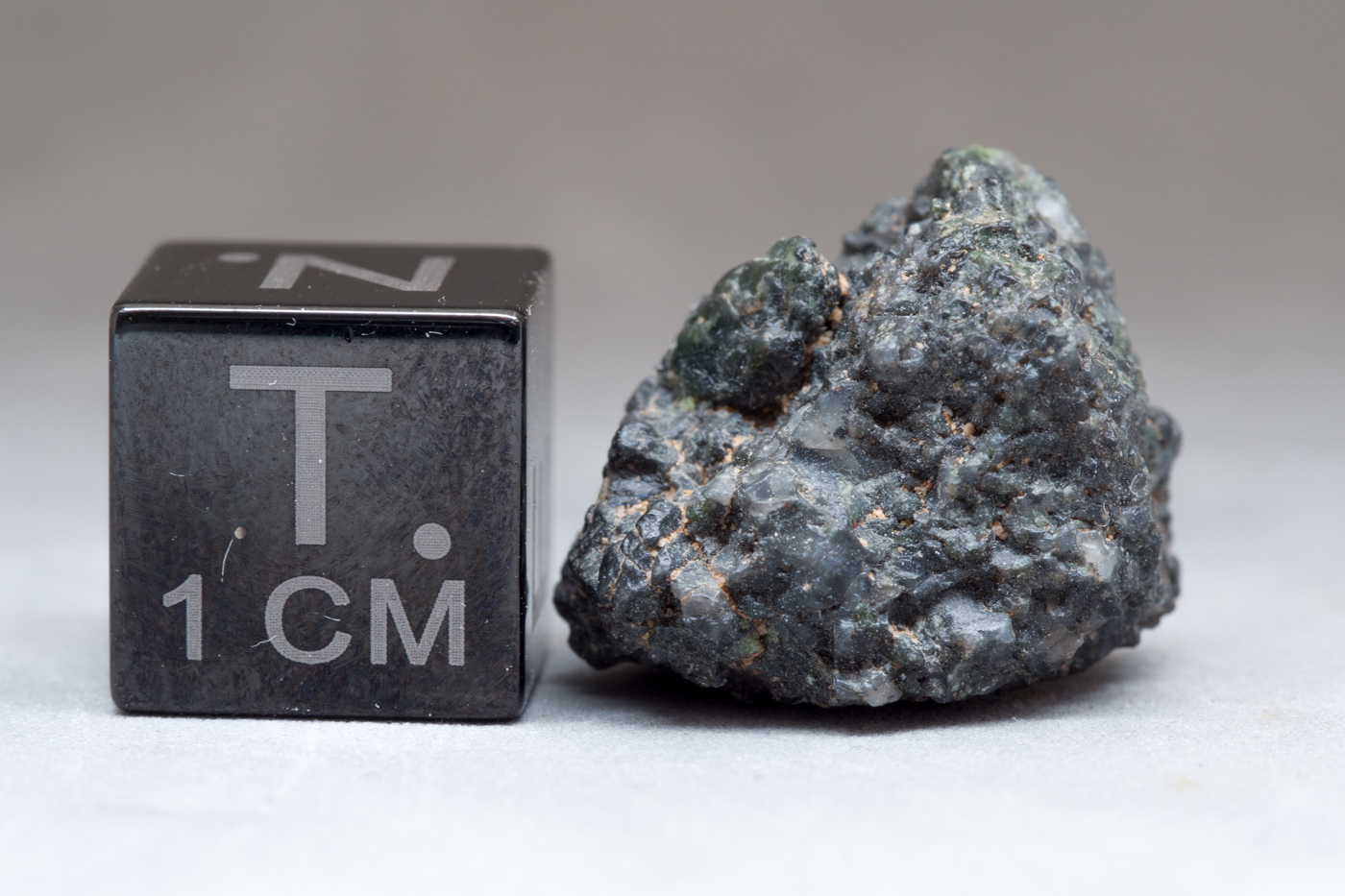 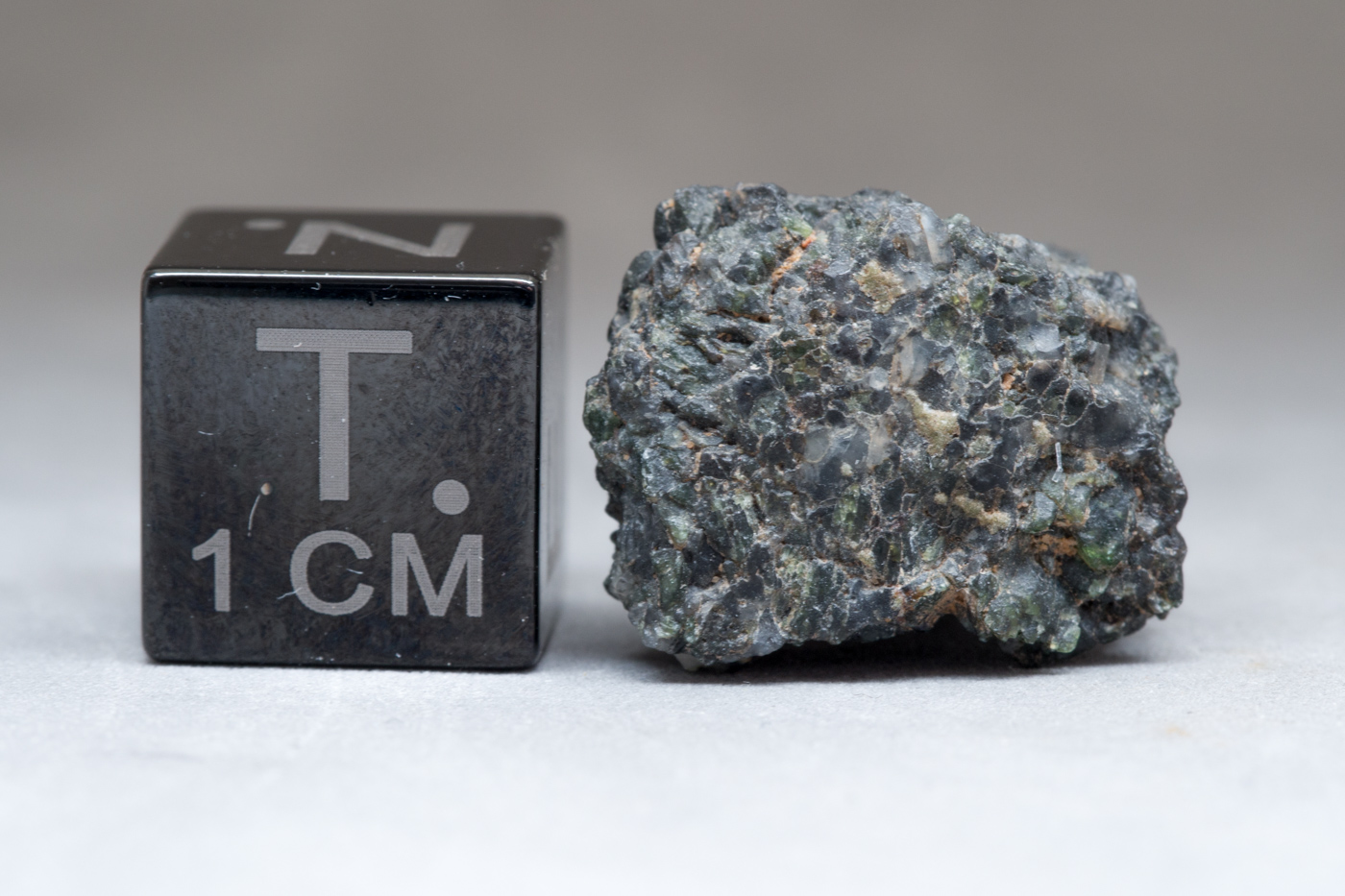 During several years, many people thought that NWA 7325 was originating from Mercury. The chemical composition of the meteorite NWA 7325 is relatively close to that of Mercury (given our limited  knowledge on this planet), the smallest planet in the solar system and also the closest to the sun. High levels of magnesium and chromium and very low iron content are similar to those of the planet. Finally, the magnetism NWA 7325 is identical to that of Mercury, according to Tony Irving (University of Washington).