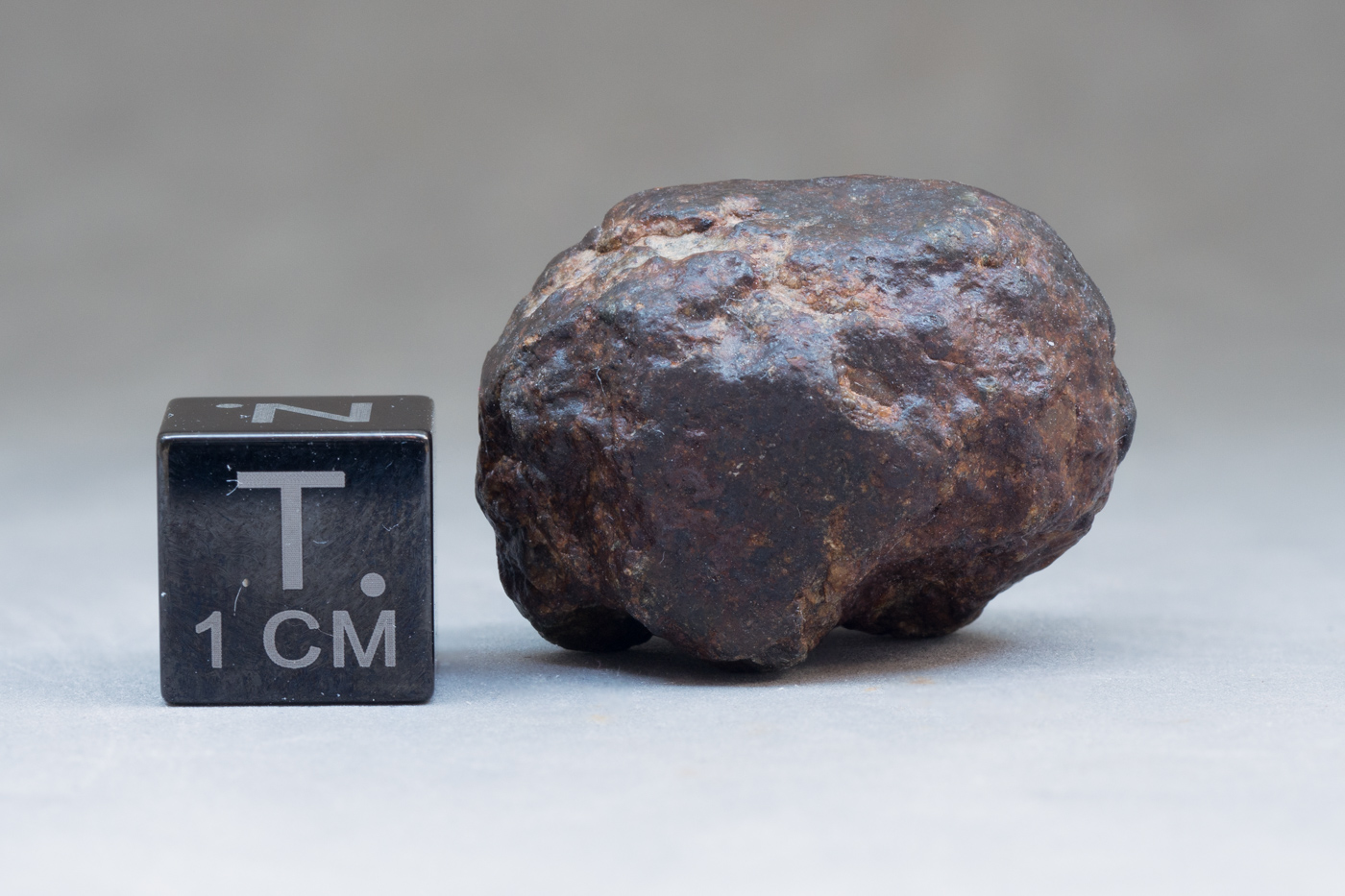 The Lodranites are named after the meteorite fall of Lodran (Pakistan) in 1868. They are inseparable from Acapulcoites and are chemically extremely close. These are primitive achondrites, totally recrystallized with a chondritic chemistry. The analysis of oxygen isotopes indicate that their parent body was initially very heterogeneous, with materials whose oxidation degree was between that of enstatite chondrites and H chondrites.

A more intense heat metamorphism occurred in Lodranites than in Acapulcoites (with temperatures from 1050 to 1200°C), revealing a coarser matrix and devoid of remnants of chondrules. Both types of meteorites now tend to be classified in the same family. I name them in a humorous way the Lodracapulcoites (mix of Lodranites and Acapulcoites). Professor Tony Irving appreciated this trait of humor.

In 2014, Golabeck et al. hypothesize that the parent bodies of Lodranites / Acapulcoites had 50 to 130 kilometers in diameter. The Acapulcoites would have formed at a depth of 9 to 19 kilometers while Lodranites reportedly formed more deeply, from 14 to 25 kilometers. Conversely, again in 2014, Henke et al. suggested a different stratigraphy, with a parent body of 540 kilometers in diameter wherein the Acapulcoites and Lodranites were formed at depths of respectively 4 and 8 kilometers. There are countless studies on this family of meteorites and there is still a lot to discover about the early days of our solar system by studying these very special meteorites.

NWA 6685 was bought by italian meteorite hunter Giorgio Tomelleri in Erfoud, Morocco, in 2010.