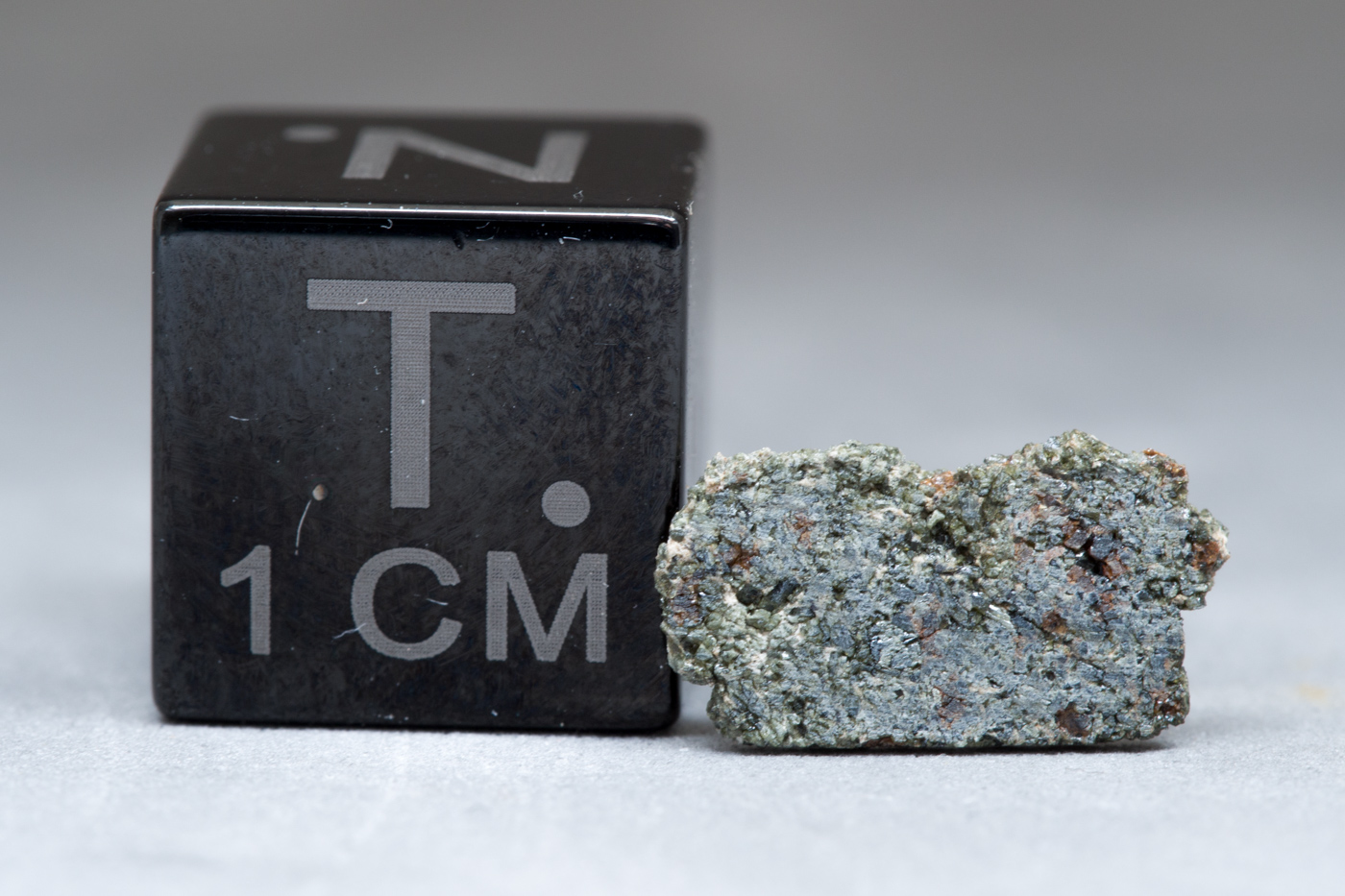 Nakhla is a martian meteorite that fell in Egypt in 1911. It was the first meteorite reported from Egypt, the first one to suggest signs of aqueous processes on Mars. The Nakhla meteorite fell on June 28, 1911, at approximately 09:00, in the Abu Hommos district, Alexandria Governorate, Egypt (now Abu Hummus, Beheira Governorate), in the area of the village of El Nakhla El Bahariya. The stones were collected near hamlets of Ezbet Abdalla Zeid, Ezbet Abdel Malek, Ezbet el Askar, and Ezbet Saber Mahdi.

Many people witnessed the meteorite approaching from north-west, inclination about 30°, along the track marked with a column of white smoke. Several explosions were heard before it fell to Earth in an area of 4.5 kilometres in diameter, and about forty pieces were recovered. The fragments were buried in the ground up to a meter deep. From an estimated original weight of 10 kilograms, recovered fragments ranged in weight from 20 g to 1813g.

One fragment of the meteorite was said to have hit a dog, as observed by a farmer named Mohammed Ali Effendi Hakim in the village of Denshal, supposedly vaporizing the animal instantly. Since no remains of the dog were recovered and there were no other eyewitness to the dog’s demise, this story remains apocryphal. However, the story of the Nakhla dog has become something of a legend among astronomers.