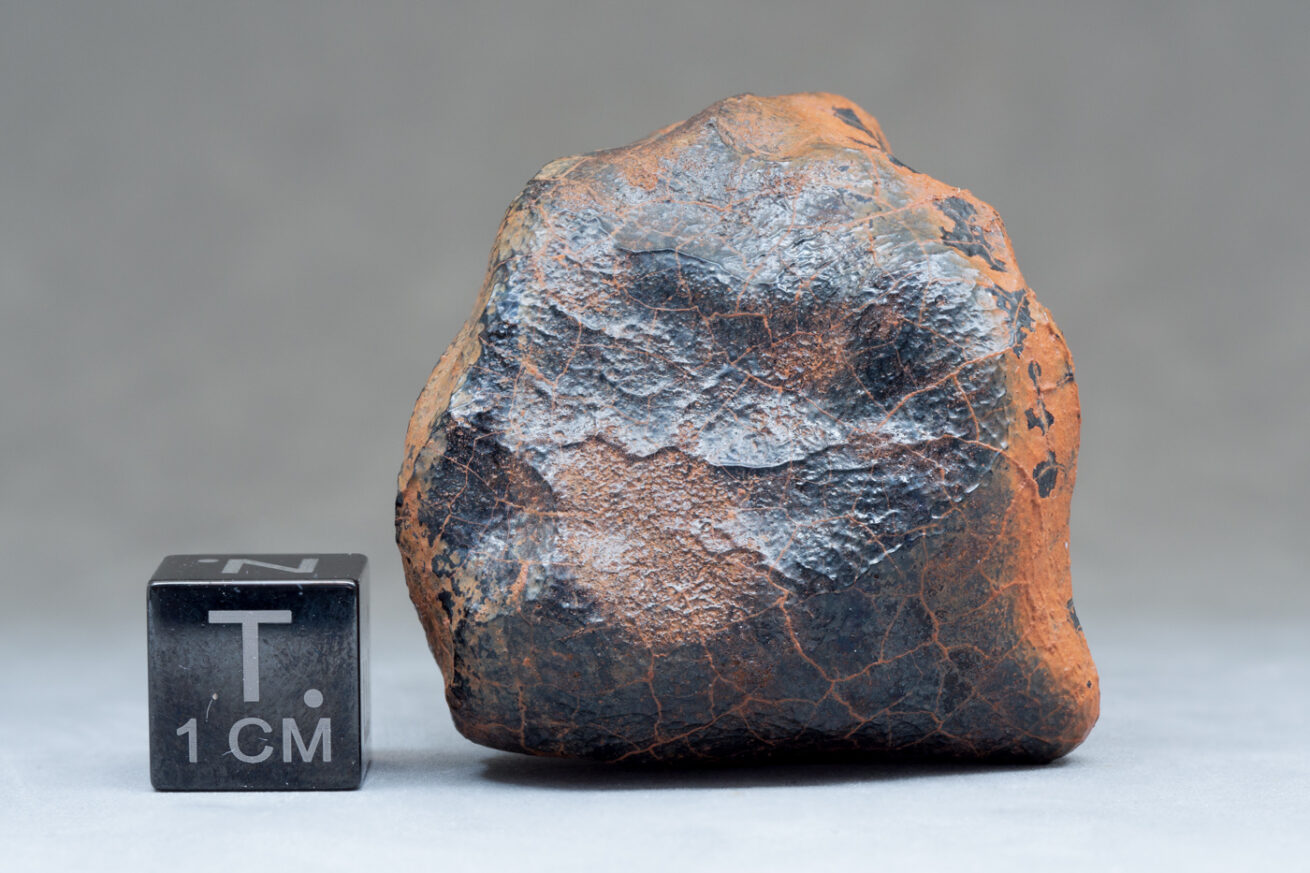 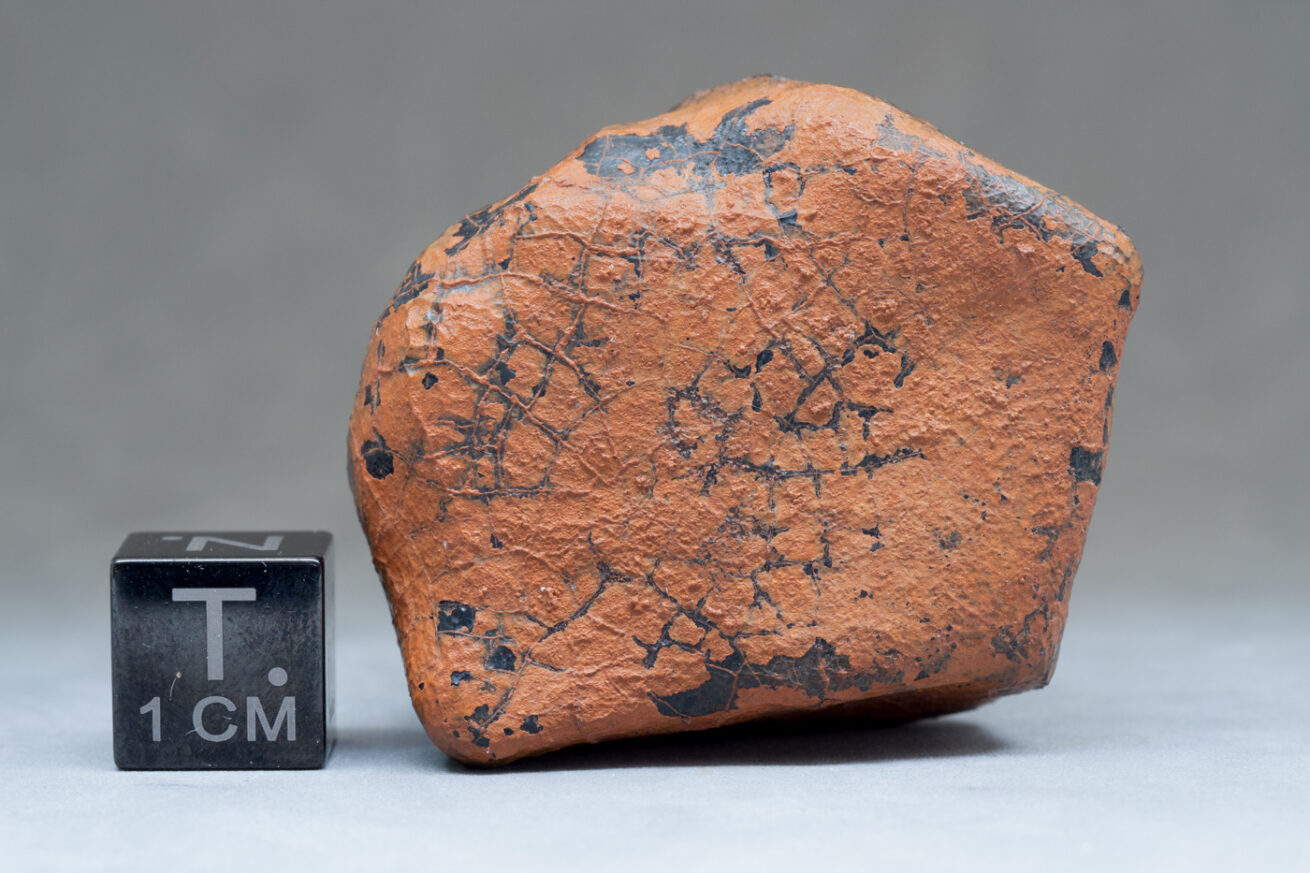 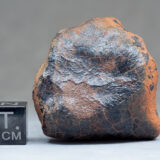 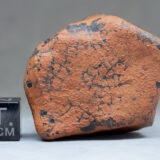 In October 1960 (the date is not mentioned), a very bright fireball was observed in the Australian sky by workers, F. Vicenti and F. Quadrio; a meteorite had just fallen on a plain covered with spinifex (a kind of grass), north of the fence located along the trail connecting Millbillillie to Jundee in the district of Wiluna. No search was done at that time but two stones were found in 1970 by an aboriginal man named Louis and another in 1971 by D. Vicenti. Since then, many other specimens were found in the area.

The discovery of the meteorite is unfortunately poorly documented.

An aesthetic specificities of Millbillillie is its color oscillating between orange and red in the face buried in the Australian red soil and a shiny black crust on the part remained on the surface.