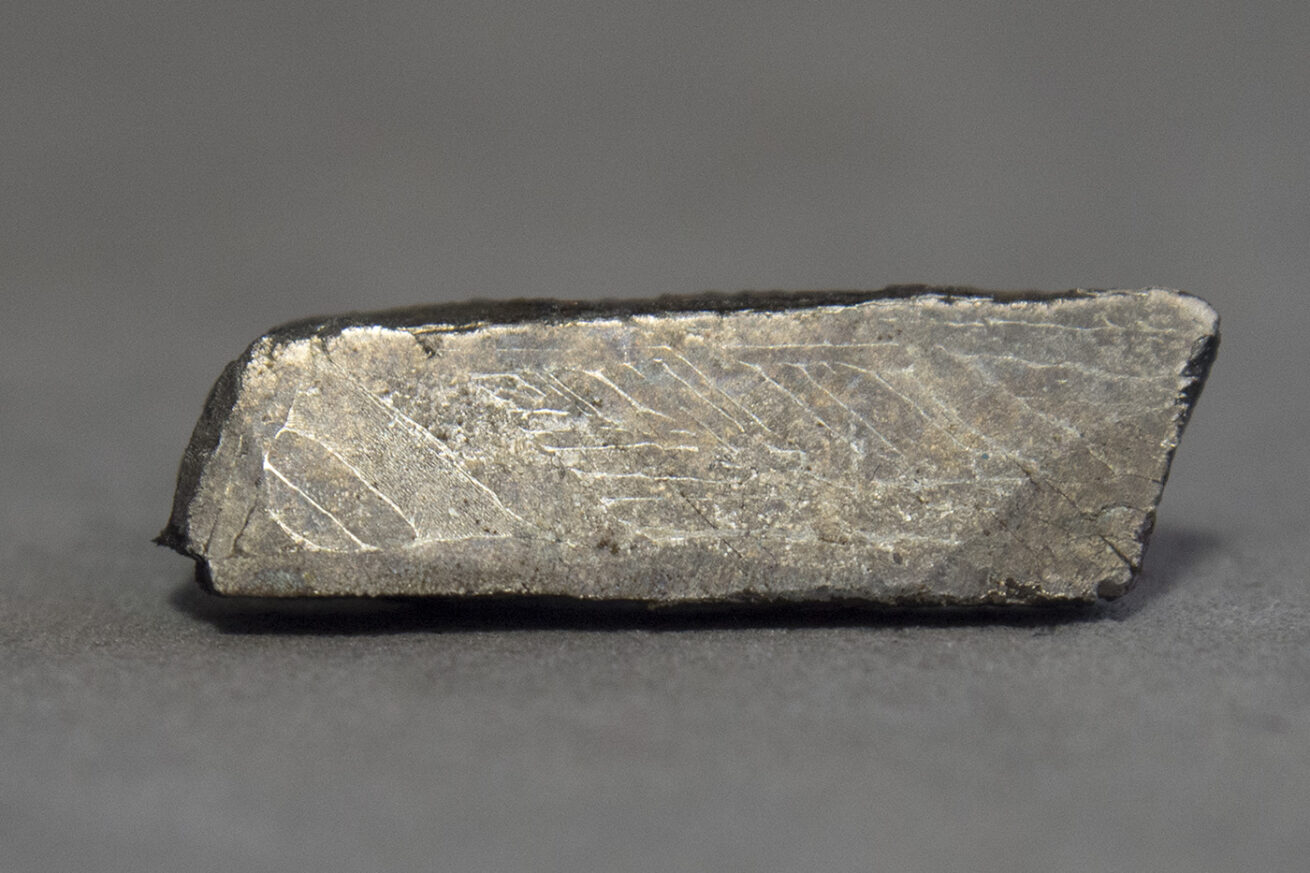 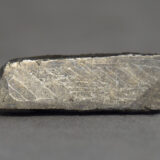 This huge iron meteorite was used as a bench for two centuries at the door of the church of Caille. It was discovered in 1700 (or in 1760 according to another source) on Mont Audibergue, south of Andou, neighboring commune of Caille, during a violent storm, and then transported by four oxen to the village of Caille.

There are even reports that two smaller fragments were found next to the main mass. Some of these fragments would have been forged. In 1828, the Paris Academy of Sciences learned its existence and asks it to the Mayor of the village. The latter would have traded it against the promise of a clock for the tower of his church. Furthermore, at a meeting of the Academy of Sciences of Paris from monday, november 17, 1828, we learn that the Minister of Interior intends a sum of 610 francs to transport the meteorite Caille to Paris. This acquisition is made in favor of the Museum of Natural History.

This is currently the heaviest meteorite discovered in France. In 2007, the town of Caille commissioned a molding, very realistic, which is exposed at the bottom of the church tower.

This meteorite contains, besides iron (approximately 90%), according to Wasson and Schaudy (1971), 9.1% nickel; 13.7 ppm Gallium; 21.5 ppm germanium; 9.7 ppm Iridium. Caille is a rare type of anomalous medium octahedrite. It was probably cooled to form a balanced structure of Widmanstätten then was subsequently heated during a violent impact, producing the creation of kamacite and taenite as well as altered schreibersite.