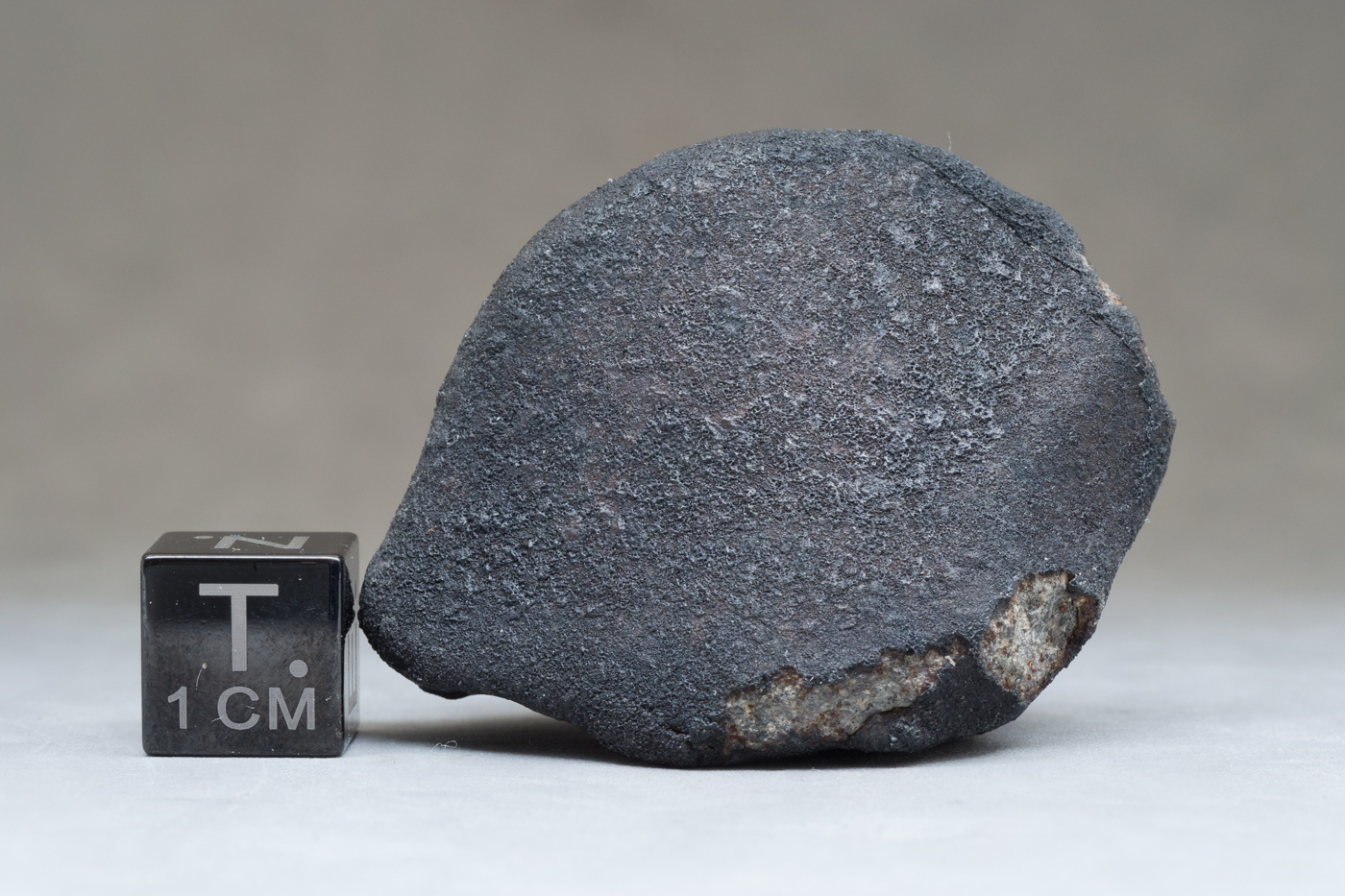 On February 28, 2010 at 22:25 UTC, a bright meteor, along with a strong detonation like a  thunderstorm, was recorded by sismic stations in Poland, Hungary and Slovakia. Impact point was quickly calculated to be some kilometers northwest of the city of Košice.

The first specimen of the fall was discovered 20 days later. 78 stones were recovered until october 2011 by slovak astronomical expeditions for a total mass of 4.3 kilograms. The main mass weighed 2.19 kilograms.