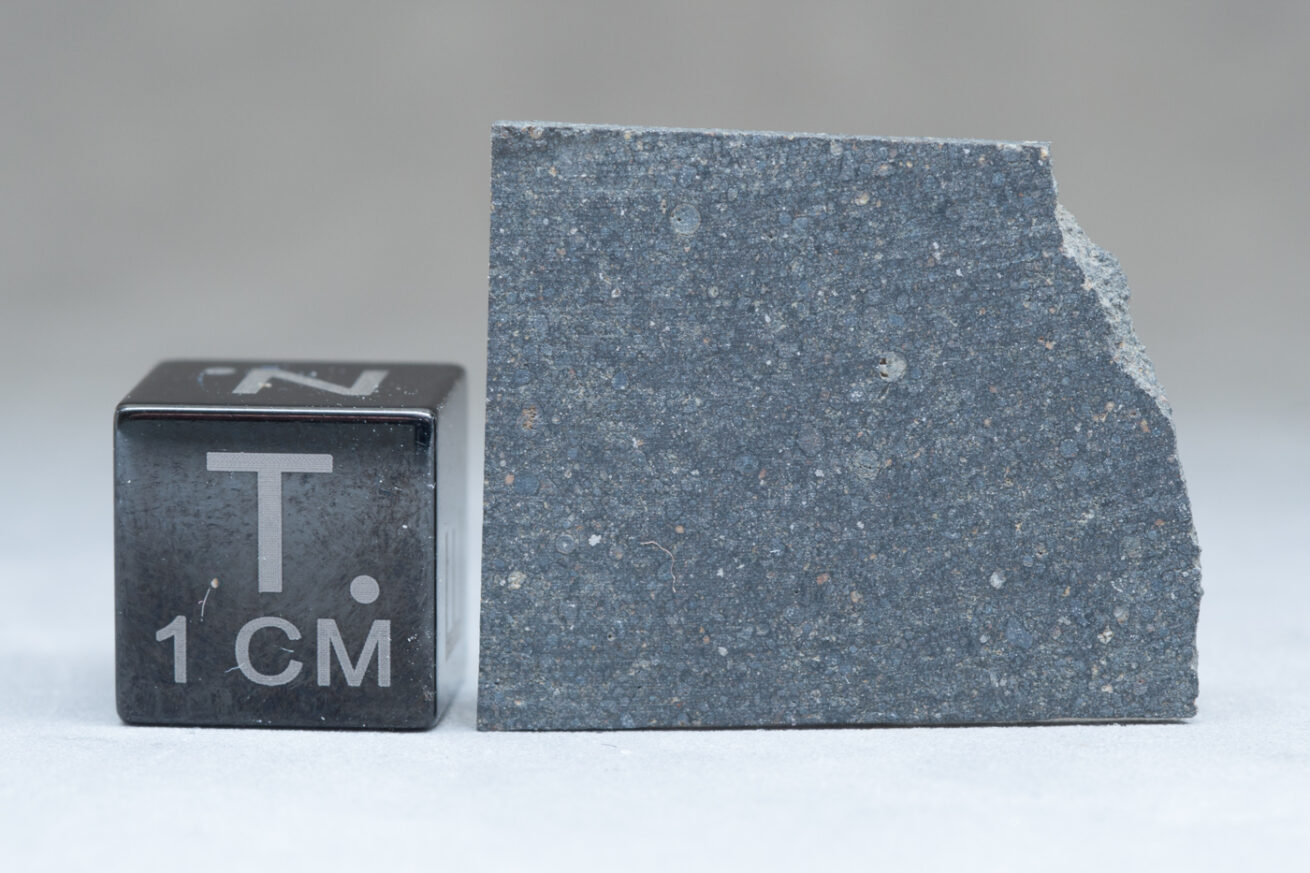 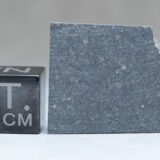 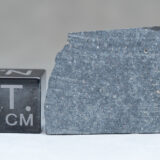 A fireball was observed which left a dust train. It broke into fragments during its flight. Detonations were heard up to 130 kilometres away. The strewn field measures 40 by 7 kilometres and is extending from south-east to north-west. The smallest stone (the size of a nut) fell near the village of Kosteevo. In Kainsaz, a 53 kilograms stone fell, a 27.5 kg was found in Tasch-Elga, a 22 kilograms in Krasnyj Yar. A total of fifteen fragments weighing over 210 kilograms were recovered after the fall.

Some other were found later and today it’s possible to find some more using a metal detector.