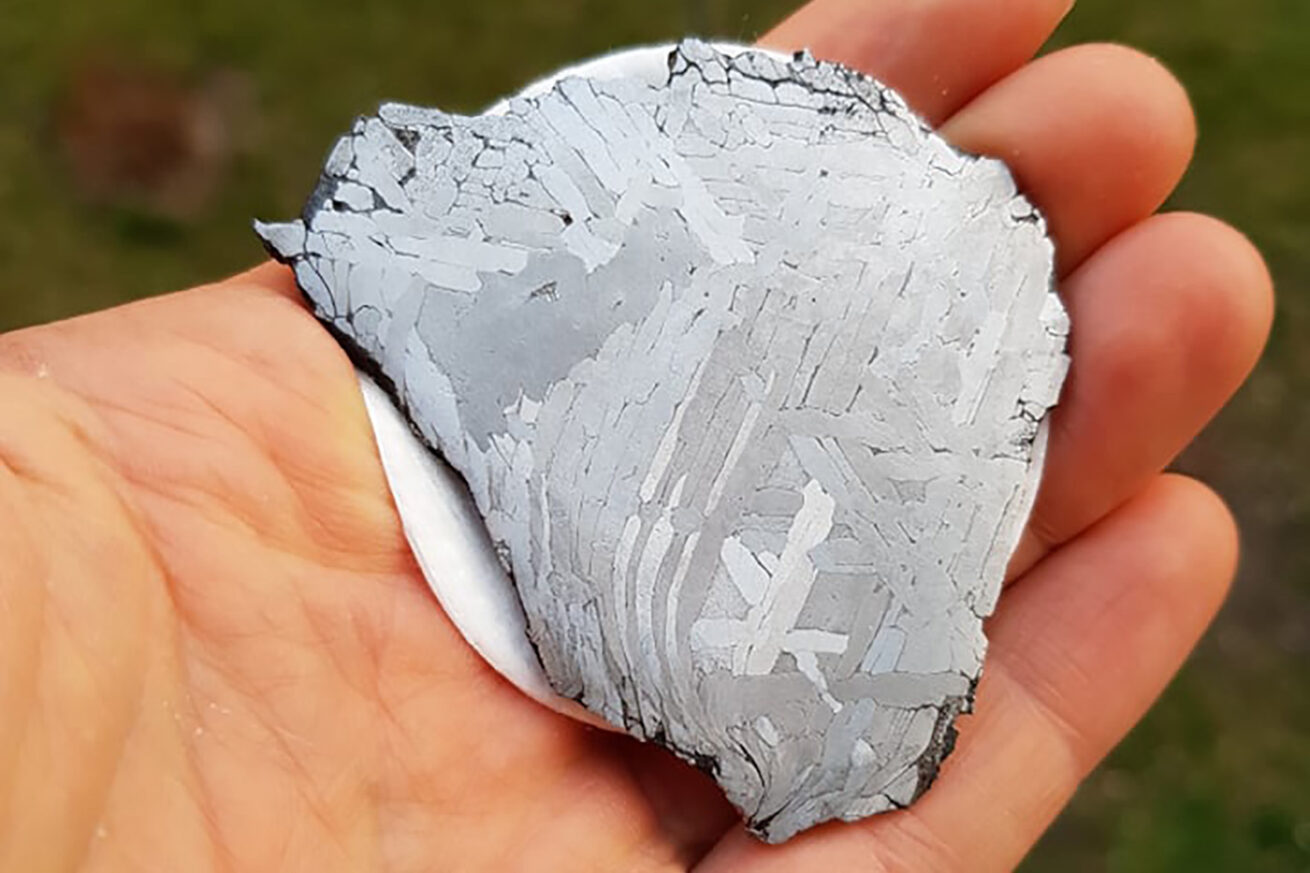 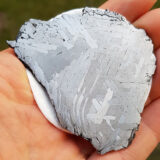 From Buchwald (Handbook of Iron Meteorites) : “The small group of craters called Kaalijiirv is located 20 km northeast of Kingisepp (Kuressaare) on the island of Saaremaa (= Osel). The craters were described as early as 1827 by von Luce, but it was not until a hundred years later that Reinvald & Luha (1928), mining engineers, proved their meteoritic origin. The excavations by Reinvald and others have been summarized by Spencer (1938) with a full bibliography. Further work was described by Reinvald (1938; 1939; 1946) who also proposed the construction of pavilions over some of the craters to protect them. So far nothing has happened. Zavaritskij & Kvasha (1952) exam-ined two of the small fragments excavated by Reinvald and presented structural sketches. Aaloe (1958; 1963) and · Krinov (1960b; 1961) reexamined the crater field and gave a full account with numerous photographs and cross sections through the craters. Krinov (1966a) summarized the previous investigations in English.”