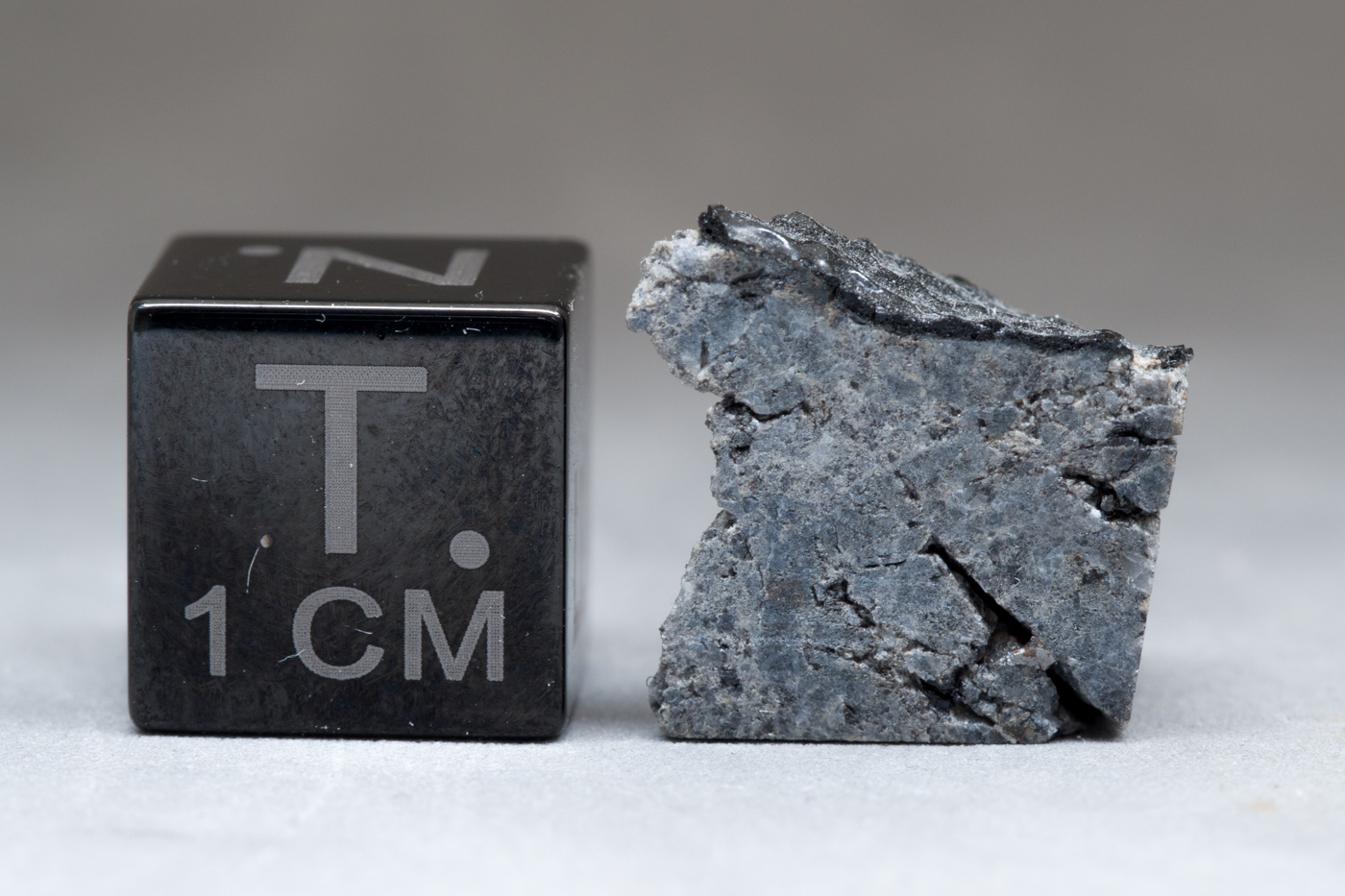 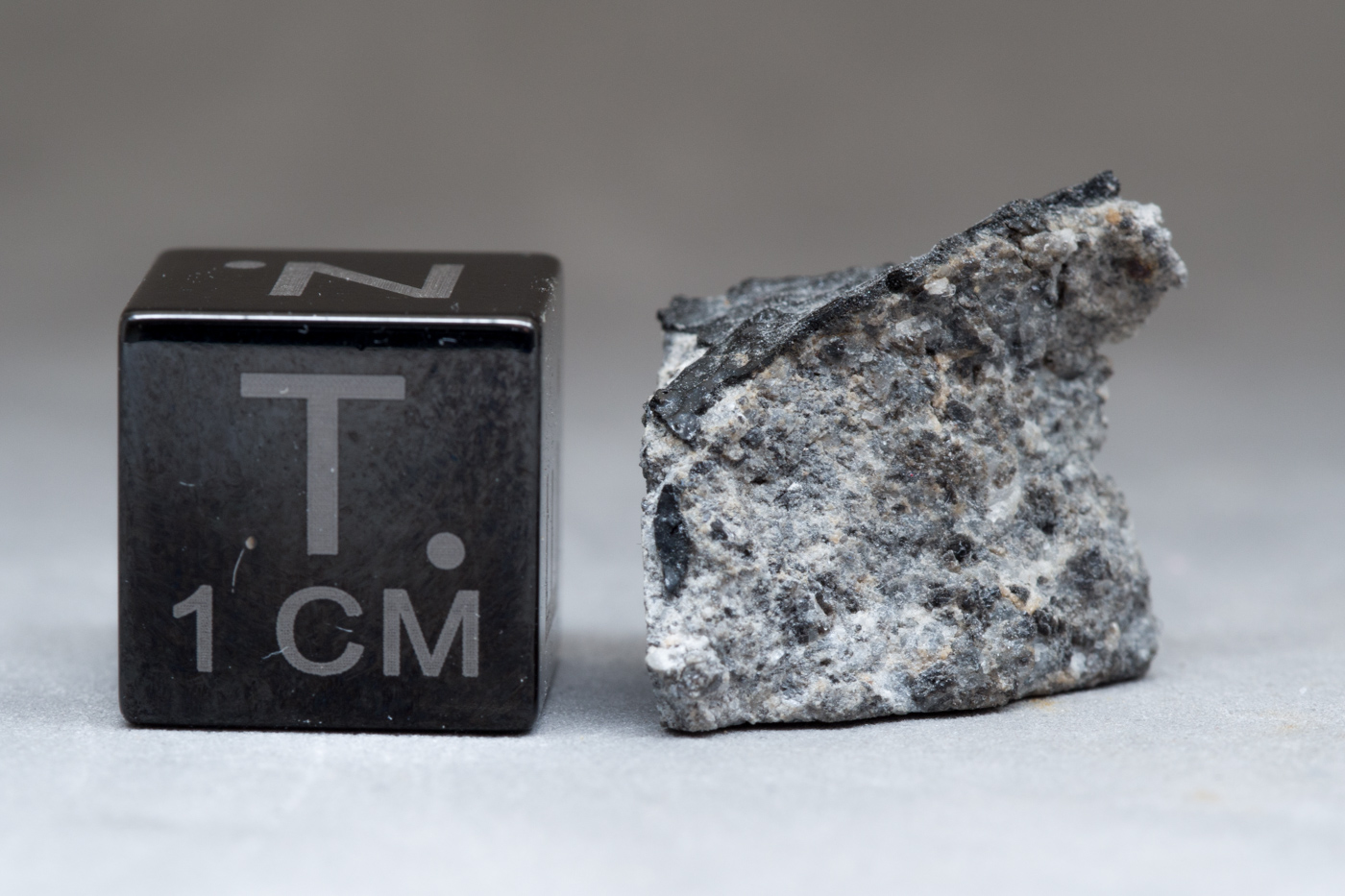 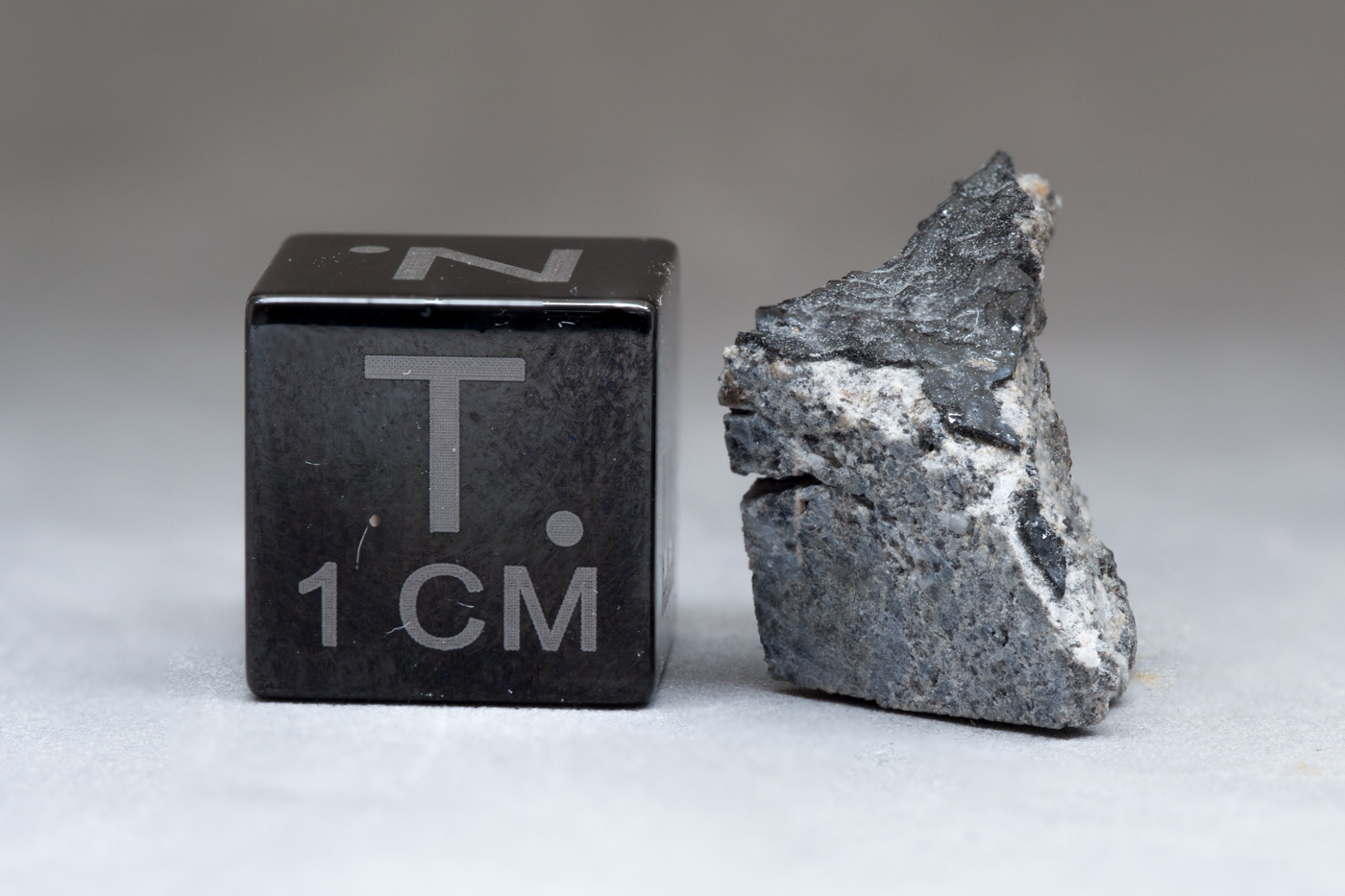 The priest of Juvinas related the facts as follows :
« We heard suddenly a terrible explosion, which can be compared with a gun, but much stronger ; it was followed by a roll that lasted about 3 minutes and which seemed to cross and fulfill the circumjacent valleys, which made our peasants believe that the world was coming to an end and our globe sank slowly. All were filled with fear and amazement. »

A week elapsed before the City Council decided to go in search of this stone from heaven. In the Minutes of june 25, 1821, the Mayor noted that « we deliberated for a long time to decide if we would go armed to undertake an operation that seemed so dangerous ; but Claude Serre (sexton), rightly observed that if it was the devil, powder or weapons could do nothing about it, and it was better to bring holy water and, in this case, he undertook himself to scare the evil spirit. »

Finally, the meteorite was found in a crater a meter in diameter. Too heavy to be extracted, the initial mass of 92 kilograms was broken in two. The pieces are scattered to the four winds, from one serving of attraction for fair, the others being offered to museums and many others lost forever.