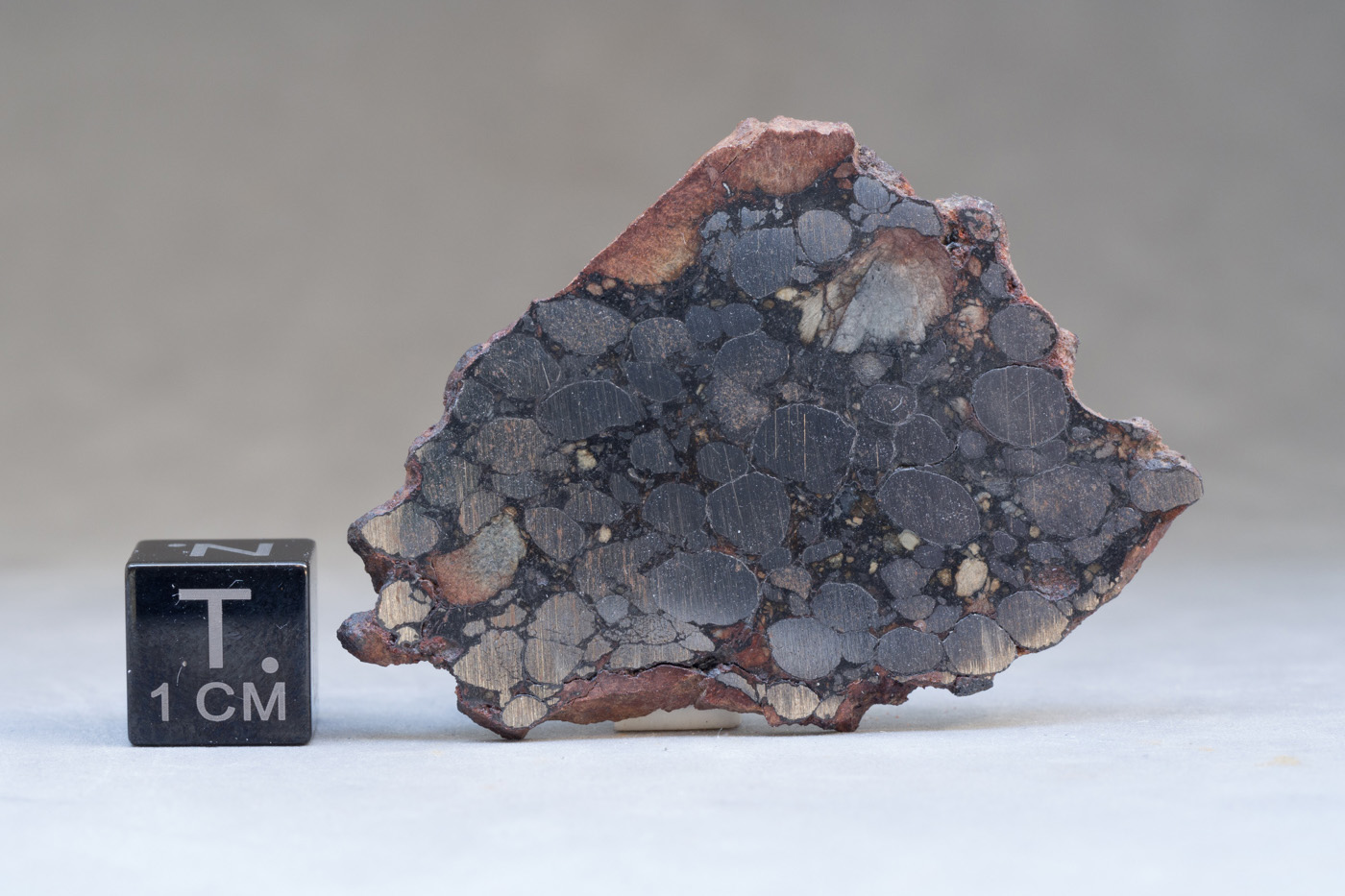 The meteorite of Gujba represents the first observed fall of a Bencubbinite and only the second listed Bencubbinite (the first being an Australian discovery in 1930, Bencubbin, which gave its name to the group).

Bencubbin was considered initially as a mesosiderite meteorite. Gujba should have given its name to this group of meteorites because it was the first observed fall of this type of meteorites according to the rules of nomenclature at that time.

It fell into a cornfield near the village of Bogga Dingare (northeast of Nigeria) after a brilliant fireball was seen heading from west to east, followed by a loud bang. Villagers soon discovered the conical meteorite and smashed it with a sledgehammer before grabbing fragments. The actual total mass is unknown but according to testimony, the stone had a volume of about 20 000 cm3 and a mass of approximately 100 kg.