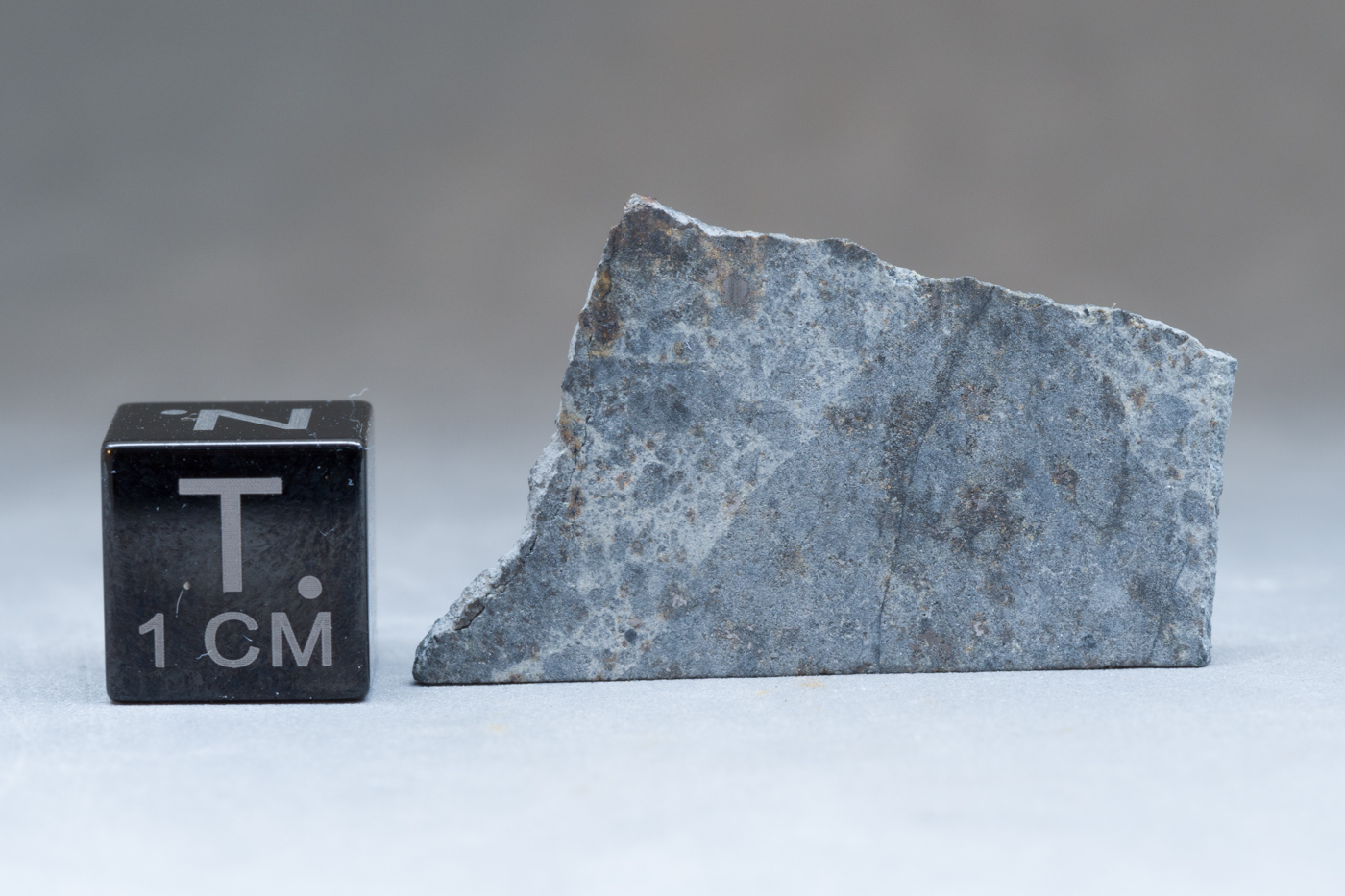 In 1492, a meteorite fell in a field near a forest not far from the alsatian town of Ensisheim. Only a young boy witnessed the fall, at a place called Les Octrois Laubourg, south of the city. After residents had been warned, the meteorite was broken on its surface by the inhabitants, each wishing to retain a fragment of this strange object. Twenty days later, Maximilian the 1st, future emperor of the Roman Germanic Empire, in conflict with King Charles VIII of France, went to his alsatian land and heard about the famous stone. He interpreted this natural phenomenon as a divine sign announcing an imminent victory of his armies and ordered that the meteor was hung in the choir of the Church of Ensisheim. In 1794, it was taken down and transported to the Museum of Colmar and then, in 1804, the city of Ensisheim got back his trophy which then weighed only 55 kg. Fifty years later, following the collapse of the bell tower  of the church, the meteorite was preserved in the Palace of the Regency.

Until 2015, the remaining block, weighing 53.831 kg, was under the protection of the Brotherhood of St. George of the Guardians of the EnsisheimMeteorite. After the dissolution of the brotherhood that year, the meteorite was still kept in the museum of the city. Ensisheim is the first well-documented observed fall. Its history is made of multiple twists.