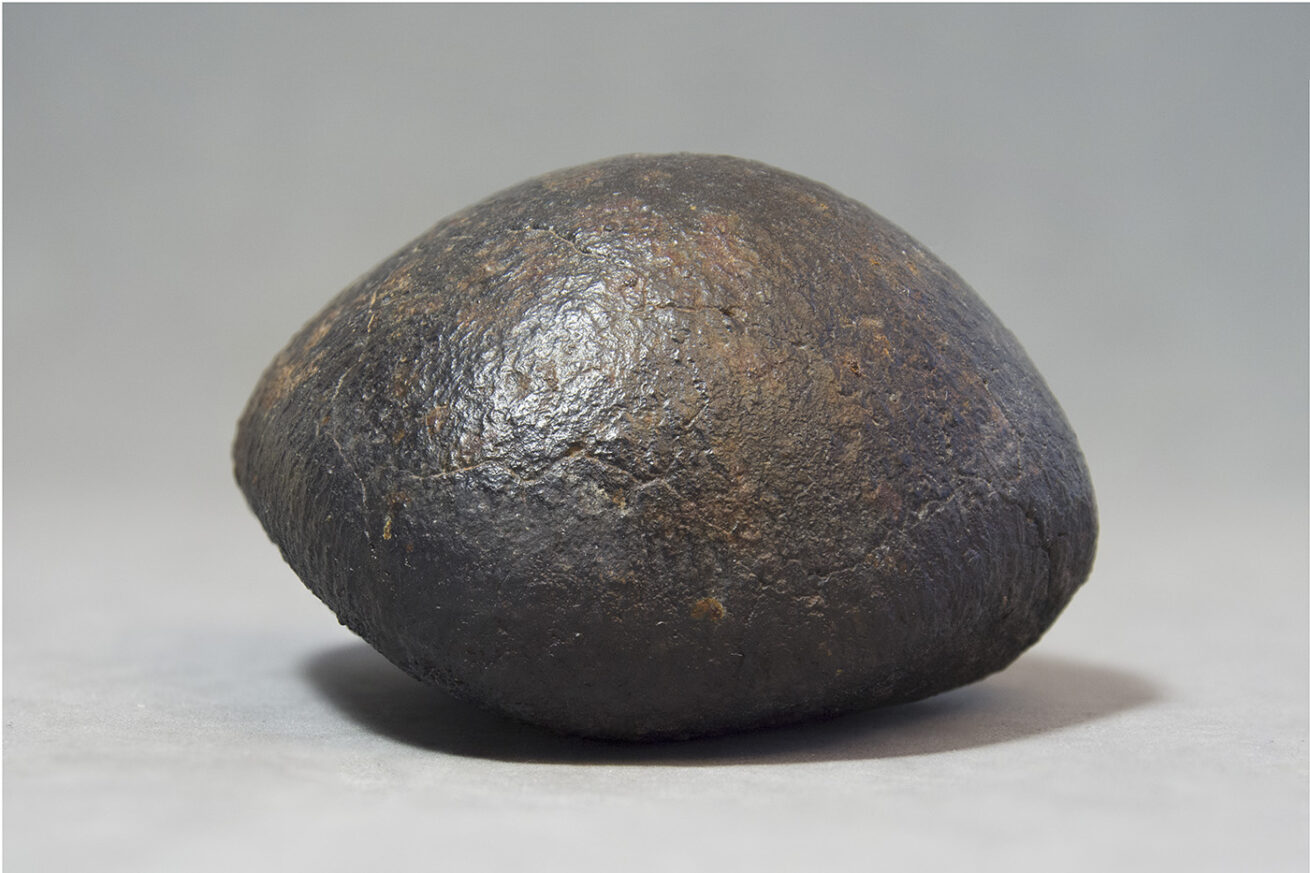 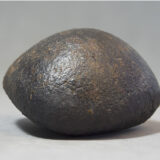 I personaly found this nice oriented chondrite in Oman in october 2011 during my second expedition there.