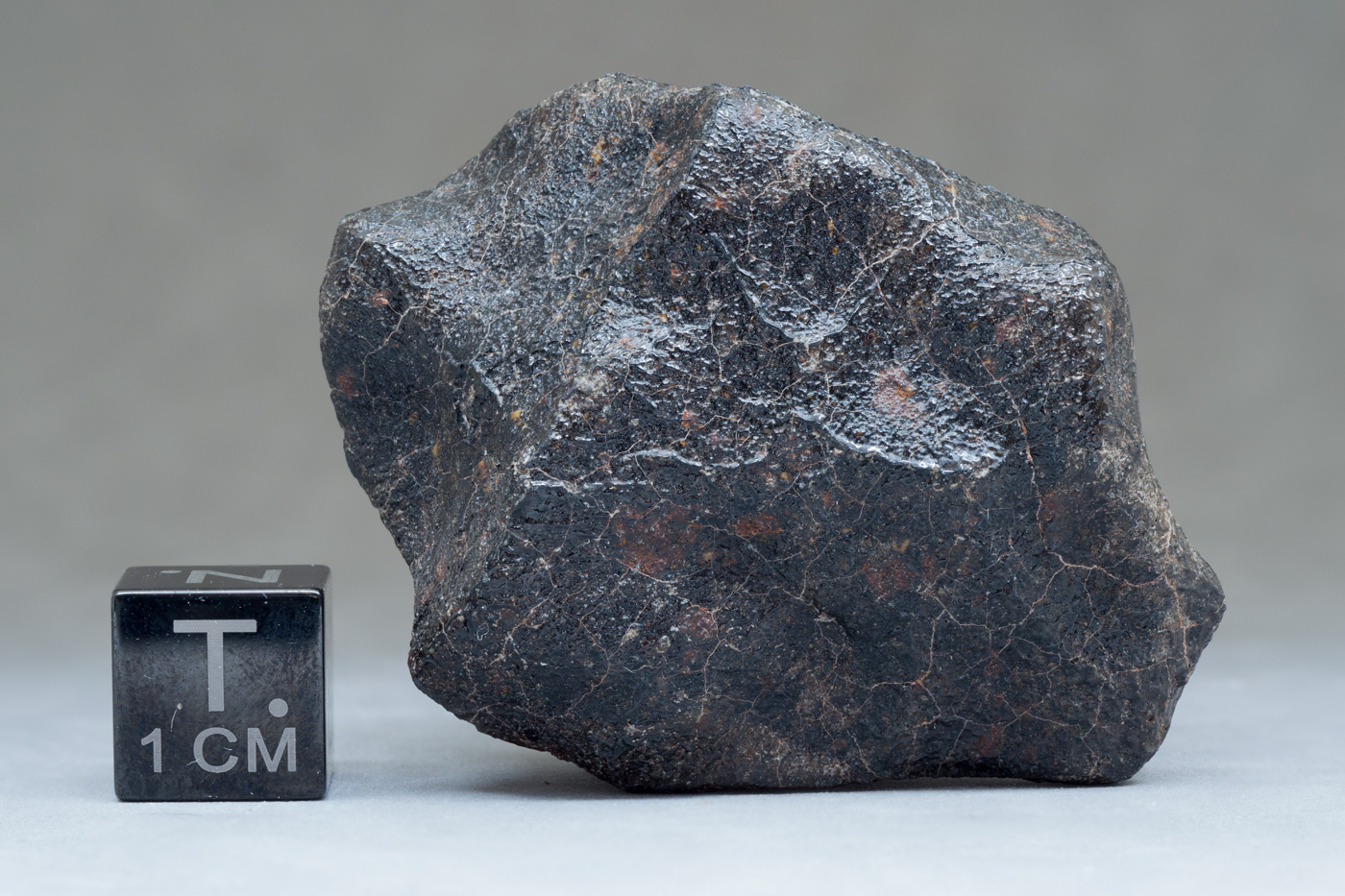 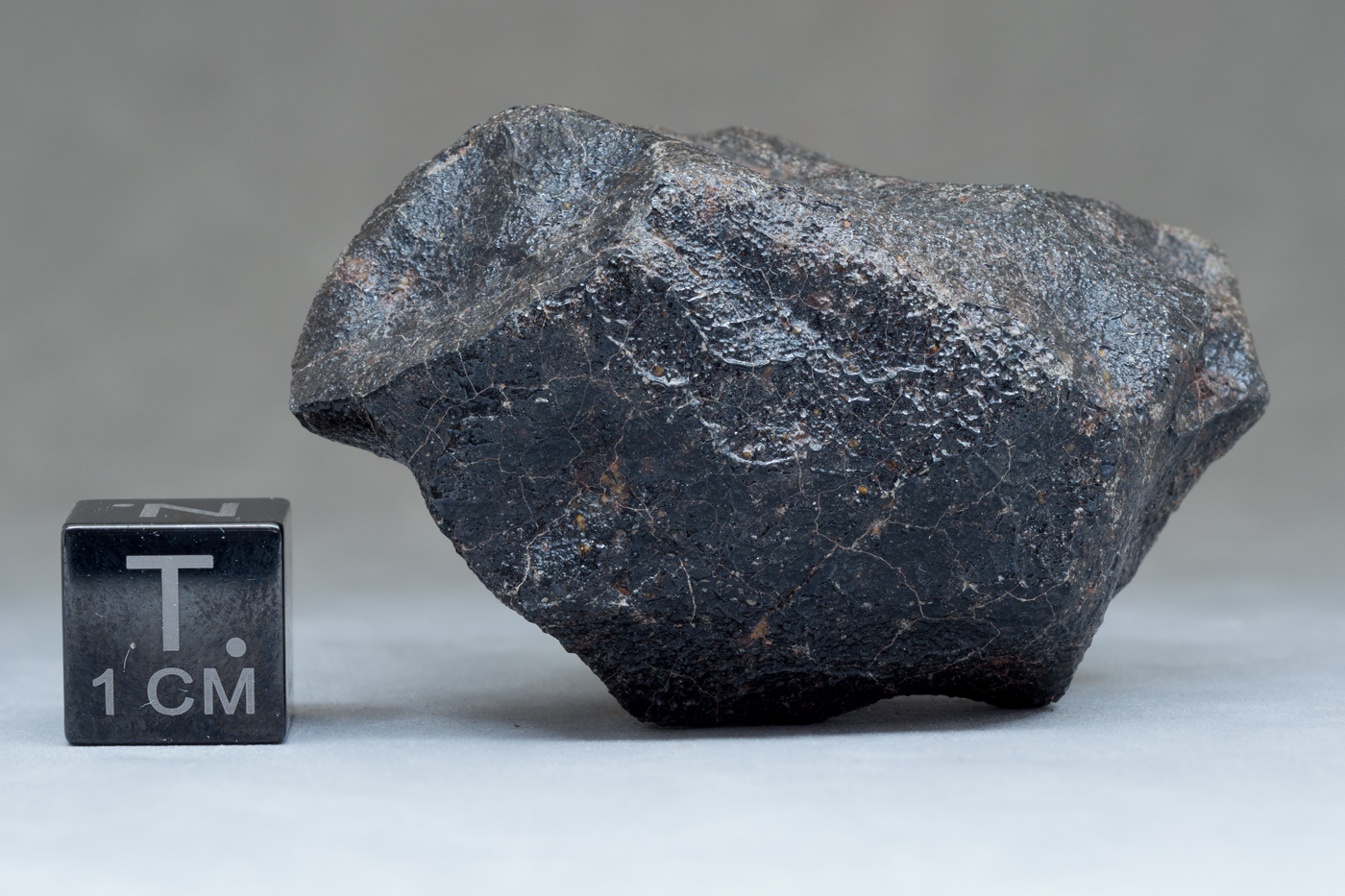 In january 1984, the Campbell family was driving in the Nullarbor Plain in two vehicles. While driving, Mrs. J. C. Campbell saw a shiny stone (weighing 504 grams) on the edge of the road. She had discovered the first specimen of the Camel Donga meteorite strewnfield ; she sent her find to the Western Australian Museum. Then in july 1985, Ms. Campbell went to the place with Brian Mason (Smithsonian Institution, Washington) and W. H. Cleverly (Western Australia School of Mines) and they found several other specimens.

The strewn field is located more precisely 70 kilometers north of Nurina, a small town along the Trans-Australian Railway. The distribution of the first specimens collected by B. Mason in 1985 suggested a Northeast to Southwest trajectory (the largest specimens falling most often to the end of the ellipse) while a more recent map of the strewn field suggests a reverse path Southwest to Northeast.

It is assumed that the fall likely occurred several years before the discovery, during a storm or a heavy rain. That is why there were no witnesses to the event.