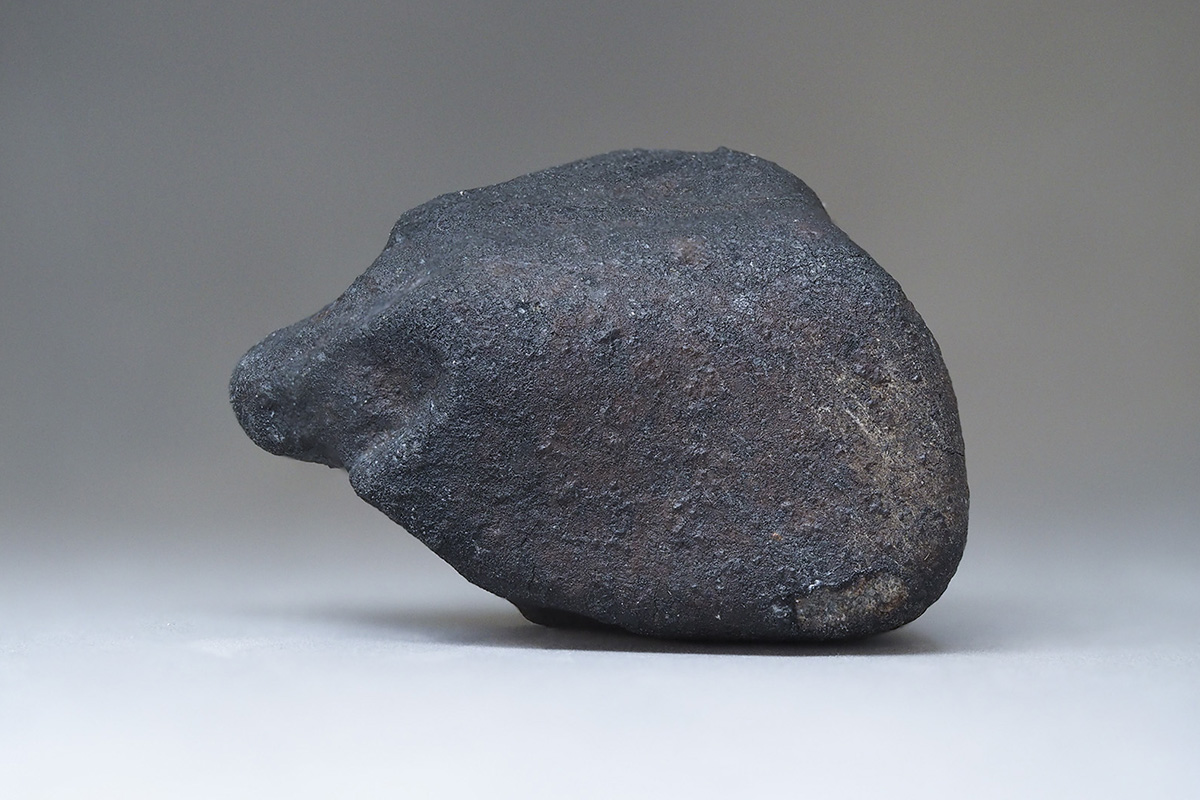 A fireball was probably observed by many thousands of eyewitnesses in the Canadian Prairie Provinces of Alberta, Saskatchewan and Manitoba during the 6 seconds it lasted. Hundreds of people filed a report on the MIAC website. The fireball traveled approximately north to south with an elevation angle of ~60°. Abundant sonic phenomena were reported including anomalous sounds, explosion booms, sonic booms from individual fragments and whirring sounds interpreted as produced by individual fragments falling to ground; the fireball’s explosions were also widely recorded by Comprehensive Test Ban Treaty infrasound stations establishing an energy release of approximately one third of a kiloton, indicating an original meteoroid mass of ~10 tons. Interviews of eyewitnesses and crude calibrations of security cameras constrained the fall region and the first search attempt led to meteorites being recovered off the ice of a manmade pond late on November 27, 2008. Subsequent searches led to recovery of more than one hundred individual fragments before December 6 when increasing snow cover made further searching unproductive. A strewn field at least seven kilometers long and approximately three km wide with a wind drift tail of an additional three km eastwards has been crudely outlined.