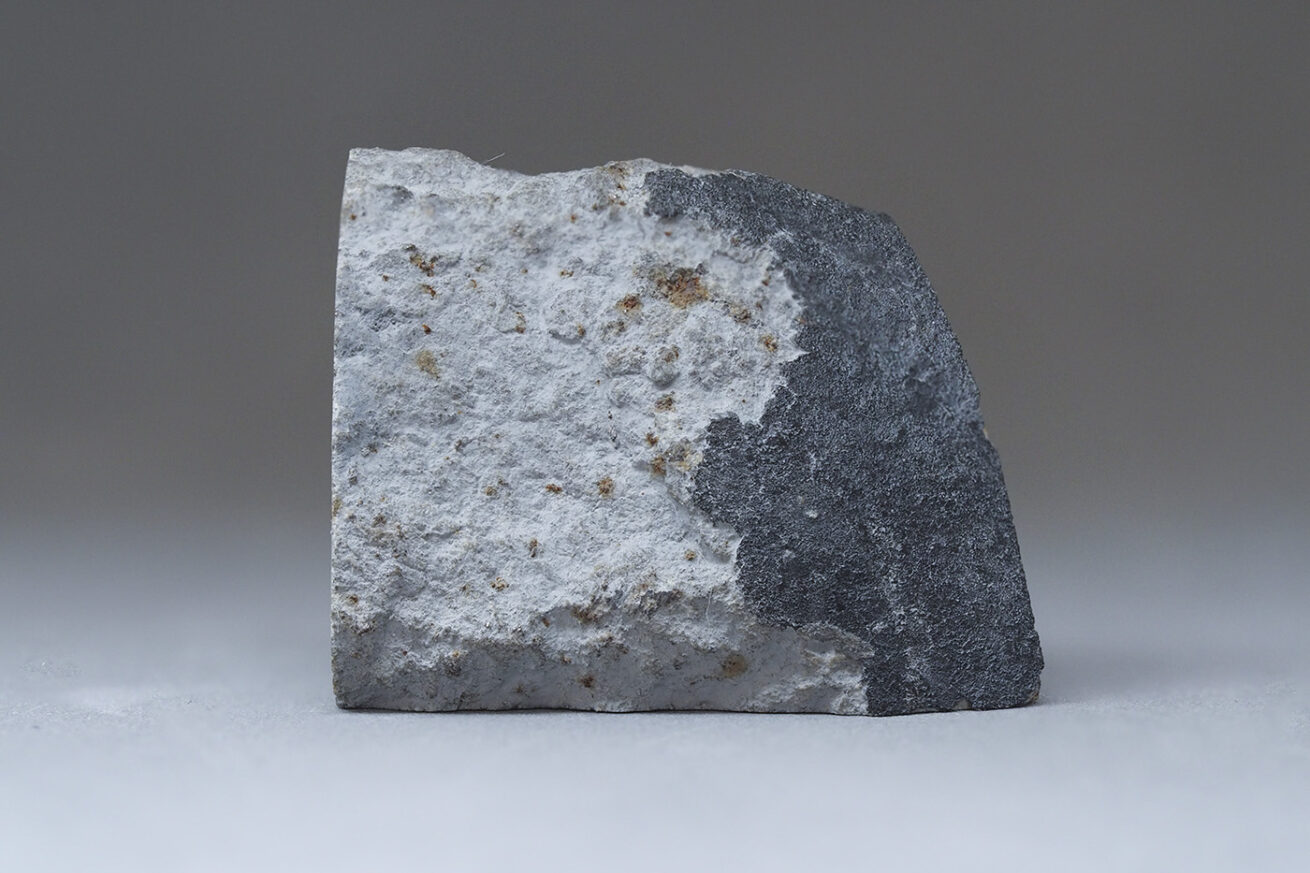 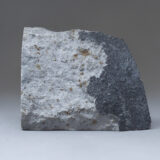 Abstract from « The Bruderheim meteorite – Fall and recovery », R. E. Folinsbee & L. A. Bayrock, 1961.
« Bruderheim, a detonating bolide, entered the earth’s atmosphere at 1:06 a.m. M. S. T., March 4, 1960, creating a flash visible for 200 miles, followed by detonations resembling a sonic book audible over an area of 2,000 square miles. Ten reliable sightings and many flash-sound intervals assisted in pinpointing the fall area. The fireball, travelling on an azimuth of N. 100°, slope 40 °, in the direction of the earth’s revolutionary path, had an initial atmospheric velocity of about 8-10 miles per second, facilitating entry. More thank 300 kilograms fell as individuals within a well-defined ellipse of fall at latitude 53°54’N., longitude 112°53’W. This ellipse is 3 1/2 miles long and 2 1/4 miles wide (5.6 by 3.6 km.), with its long axis N.80°W. and the larger individuals located near the south-east apex of the ellipse. Falling vertically onto frozen ground at terminal velocity, most individuals rebounded onto the snow surface, facilitating recovery. Mapping and recovery were continued during the spring break-up period, yielding the university a total of 188 sizable gray chondritic meteorites weighing 303 kilograms. The largest individual weighed 31 kilograms ; 500 recovered individuals, each smaller than 100 grams, were uncatalogued. »

Earl Milton, past president of the Edmonton Centre of the Royal Astronomical Society of Canada, alerted the public through the press, radio and television, to the possibility that a meteorite fell from the bright detonating bolide. He could obtain eye witness reports that narrowed down the possible fall area. Stanley Walker and Tyrone Balacko of Fort Saskatchewan, following a lead given by recovery of a single fragment, mapped the principal fall area in outline.