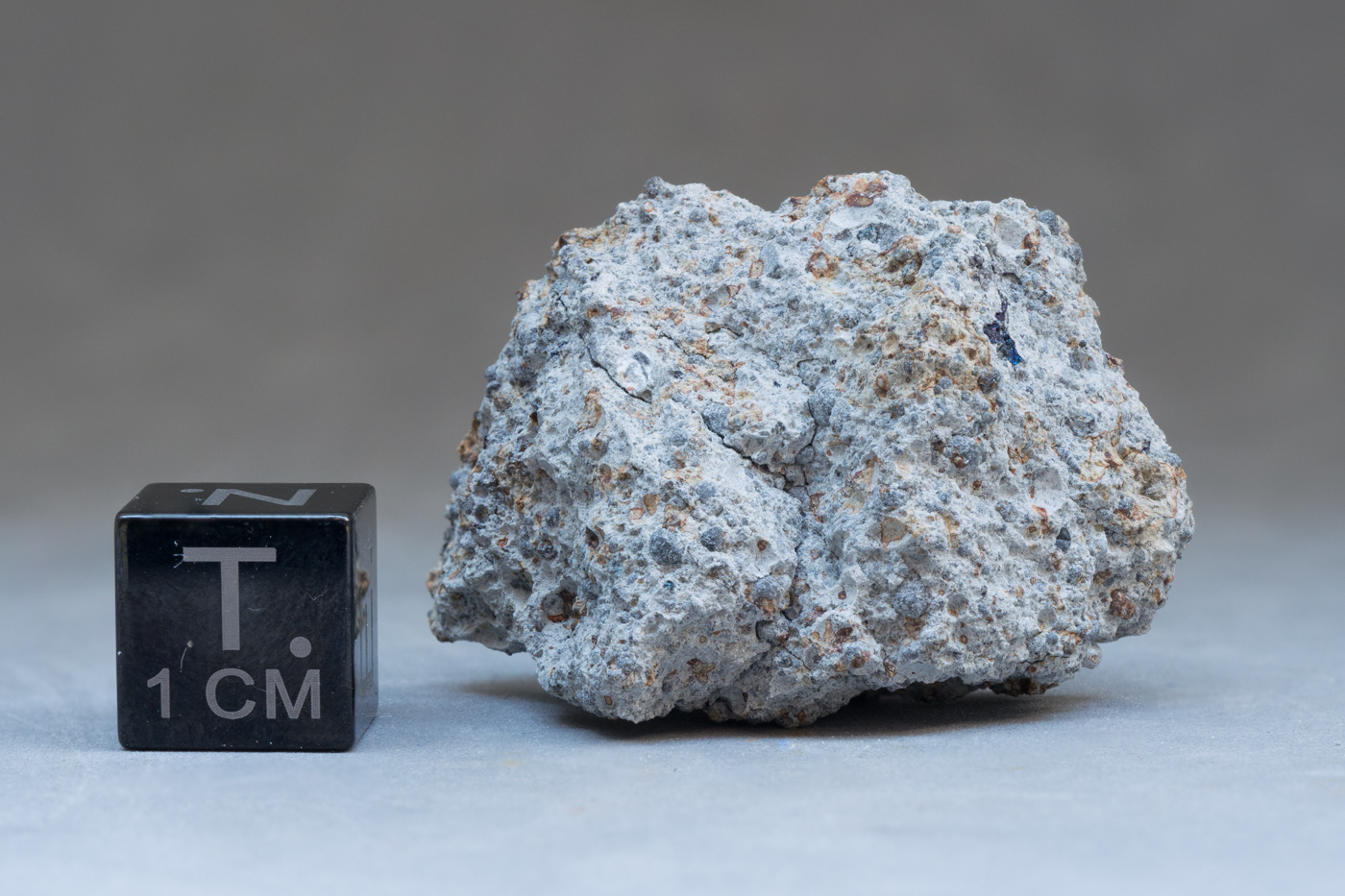 On March 12, 1899, a bright fireball was observed over the Baltic Sea. In the Finnish capital, Helsinki, the event caused a sensation. The Päivälehti newspaper stated that « a large and bright meteor flew over our city from the northwest to the southeast at 9.30 pm. The meteor lit up the area like a giant light bulb. The clouds had golden undertones. After about a minute, the meteor broke into many small pieces by making a thunderous noise. The sound lasted for several minutes. The blast shook houses to their foundations. People went out of their homes and invaded the streets and gardens. Some thought that the artillery had fired in the Fortress of Viabord and others thought that the end of the world occurred. Reportedly, the same phenomenon was followed in the eastern and western part of the city. To have a better understanding of this phenomenon, we invite the public to send comments to the meteorological observatory. It is important to know when and for how long the phenomenon was seen, how much time elapsed between the appearance of the fireball and the explosion, and also the duration of the explosion and in which direction the phenomenon moved . Ideally, the indicator should indicate on a drawing, the direction of the meteor compared with the position of the witness. »

The reports of witnesses were fundamental to determine the trajectory of the meteor. The fireball was observed around the Baltic Sea and in the whole southern Finland. The meteor passed south of Helsinki along the coast. Then the meteorite hit the « ground » to the south of Porvoo, 50 km east from Helsinki. It made a 3 to 4 meters hole in diameter in the ice then fell in the sea and was covered with mud. People had to build a large wooden case in the sea to recover the meteorite fragments.