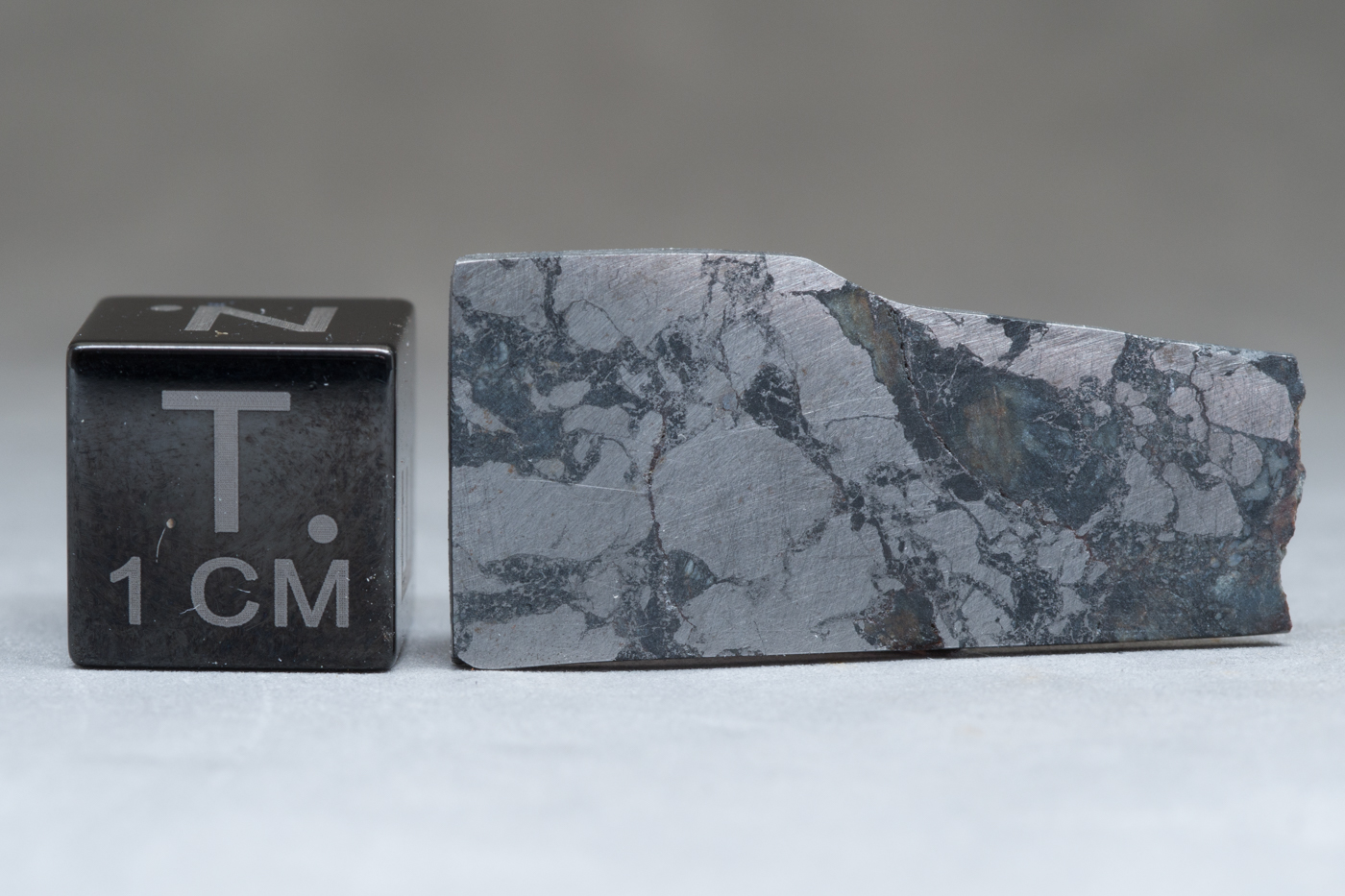 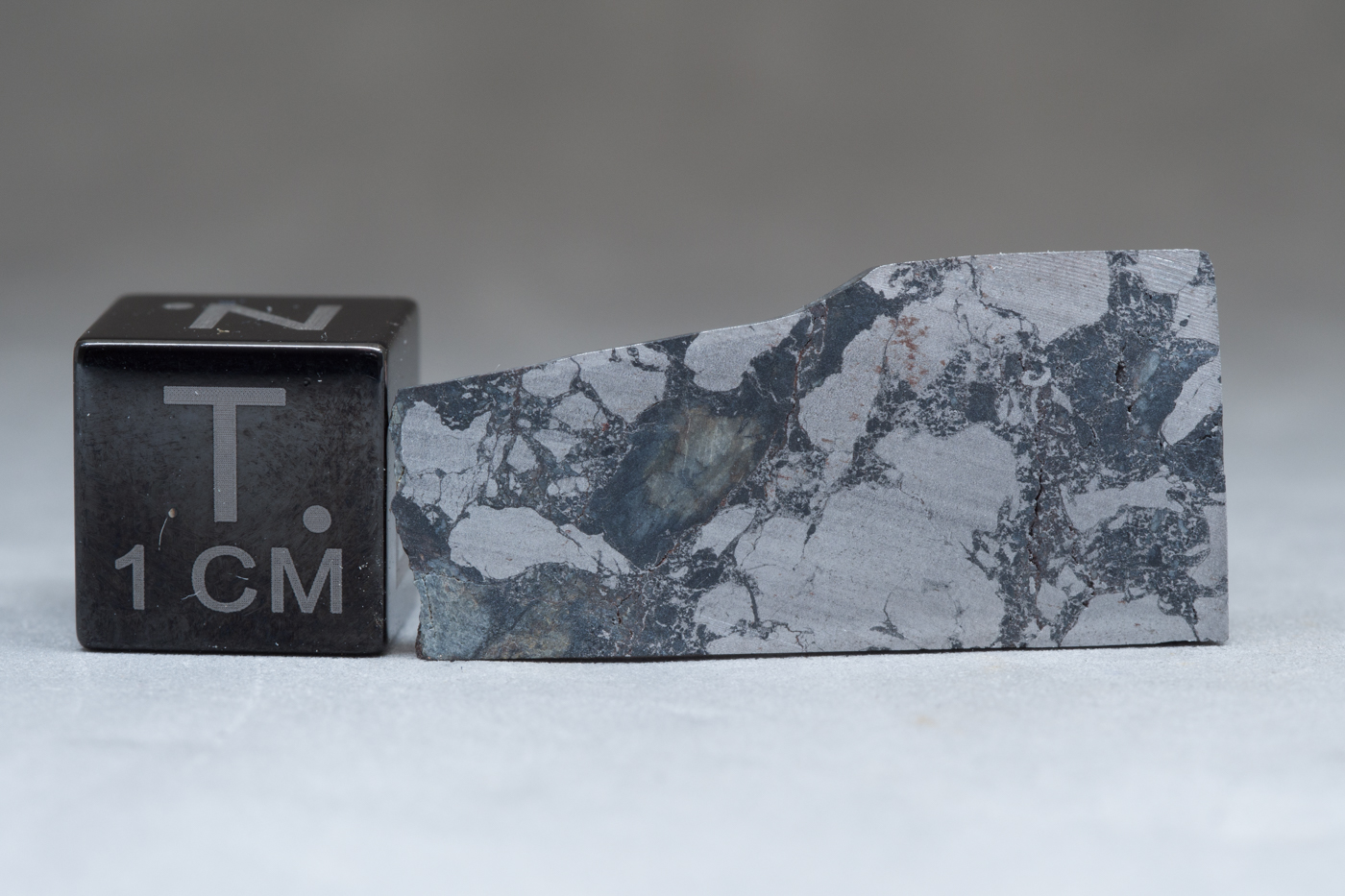 The first mass (54.2 kg) of Bencubbin was discovered in 1930 during ploughing  in newly cleared land, on Holland and Breakill’s wheat farm (Block 2557), 15 kilometres north-west of Bencubbin.

Bencubbin has subsequently proved to be an extreme rarity and have significant scientific importance. Originally classified as a ‘stony-iron’, today it is recognised as the type specimen of a new group of carbonaceous chondrites (CB), or ‘Bencubbinites’.

Bencubbin is a breccia (a rock formed of angular fragments cemented by a finer material) enclosing clasts of material from other chondritic groups, and the meteorite remains the subject of extensive ongoing research.