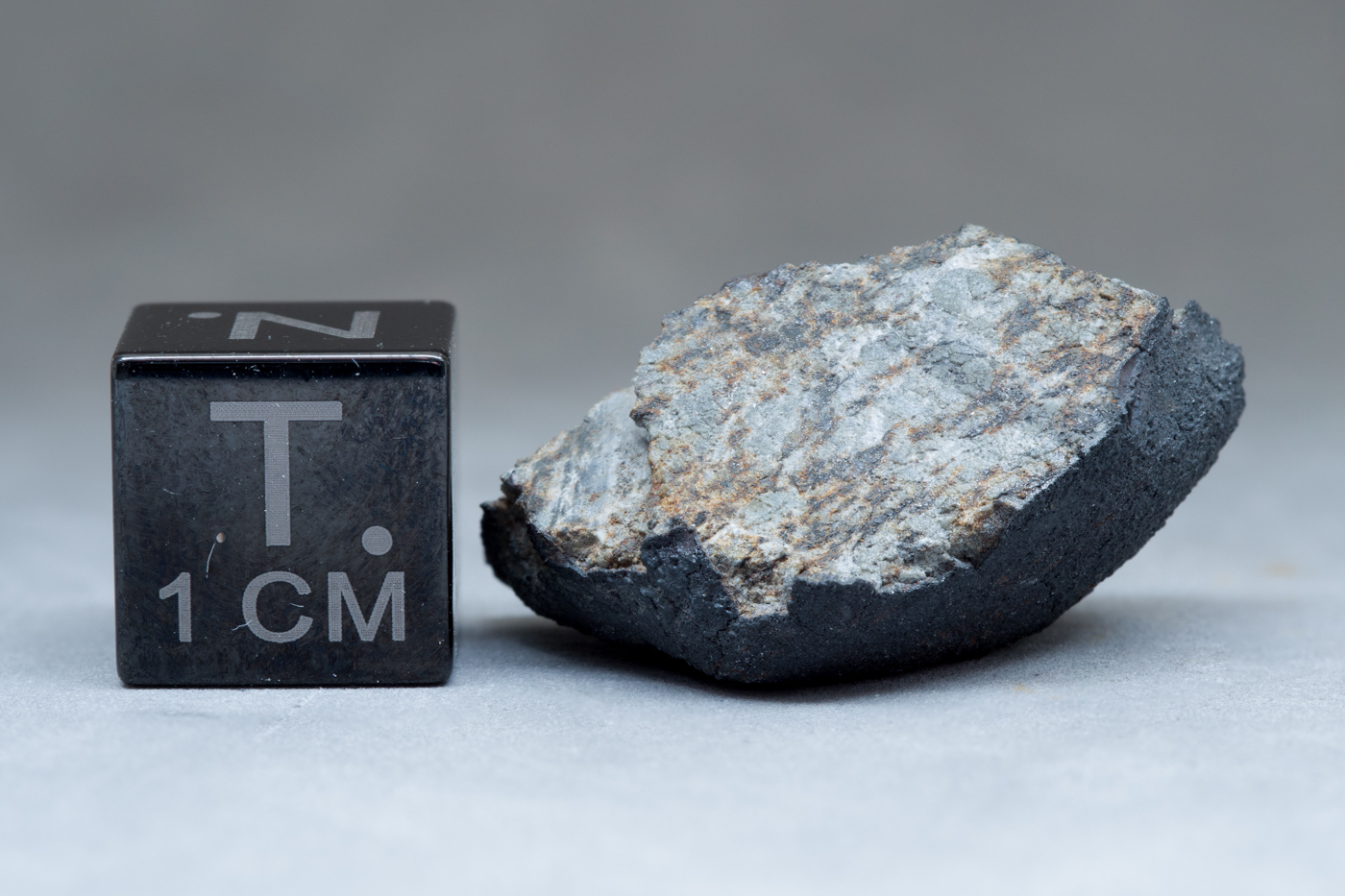 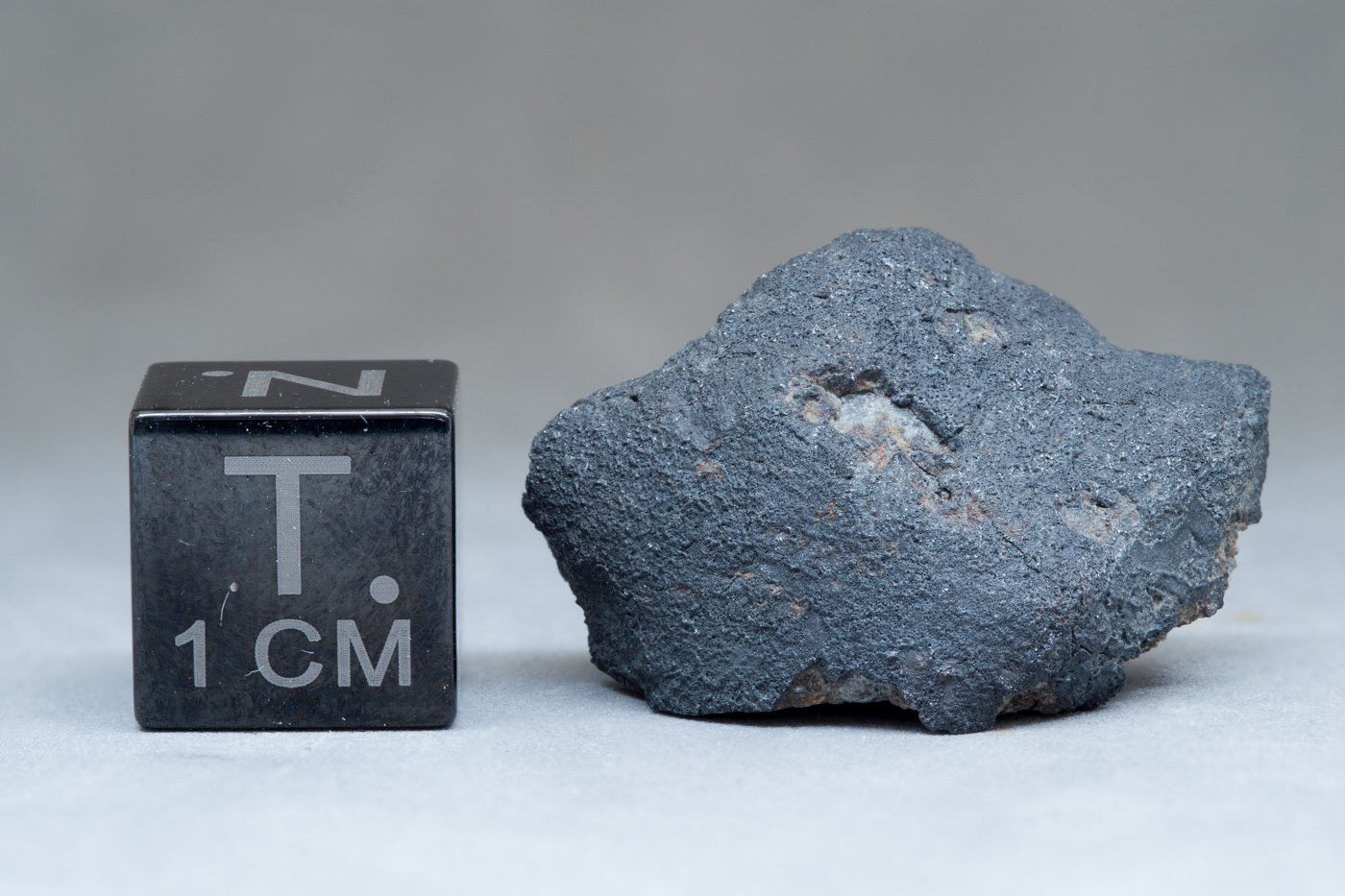 Twelve hours before the impact, on october 6, 2008, an asteroid was detected by Richard Kowalski (Catalina Sky Survey of the Mt. Lemmon Observatory). Many observatories followed the object until it entered the atmosphere and its impact location was determined quickly and with a remarquable accuracy. On October 7, the asteroid 2008 TC3 hit the Earth and fragmented at an altitude of 37 kilometers above the desert of Nubia in the north of Sudan. The area surrounding the asteroid’s approach path was searched, resulting in the first recovery of meteorites from an asteroid observed in space. This was also the first recovery of remains from a fragile ‘‘cometary’’ PE = IIIa ⁄ b type fireball.

The place is located near Station 6, a railroad station in the desert where some families live permanently. A team of 47 students and staff of the Khartoum University was created. After 2 hours of search, the first specimen of Almahata Sitta was found by Mohammed Alameen. The meteorite was named Almahata Sitta which means Station 6 in arabic. During the searches, over 600 meteorites were recovered, with weights from 0.2 to 379 grams specimens from a 30 x 7 kilometers strewnfield.The strewn field was shifted nearly 1.8 km south from the calculated approach path. The influence of winds on the distribution of the meteorites, and on the motion of the dust train, was investigated. The estimated total mass of fragments having hit the ground is 39 ± 6 kg.

In 2009, a new expedition organized by the Khartoum University found new specimens. These pieces were classified 4 years later in Germany in the Westfälische Wilhelms-Universität Münster, Institute Planetology by Prof. Addy Bischoff. Until today, he worked on the specimen referenced as MS-MU-001 to MS-MU-028.

Almahata Sitta is an incredible meteorite, expensive to acquire and of an amazing variety of classifications.