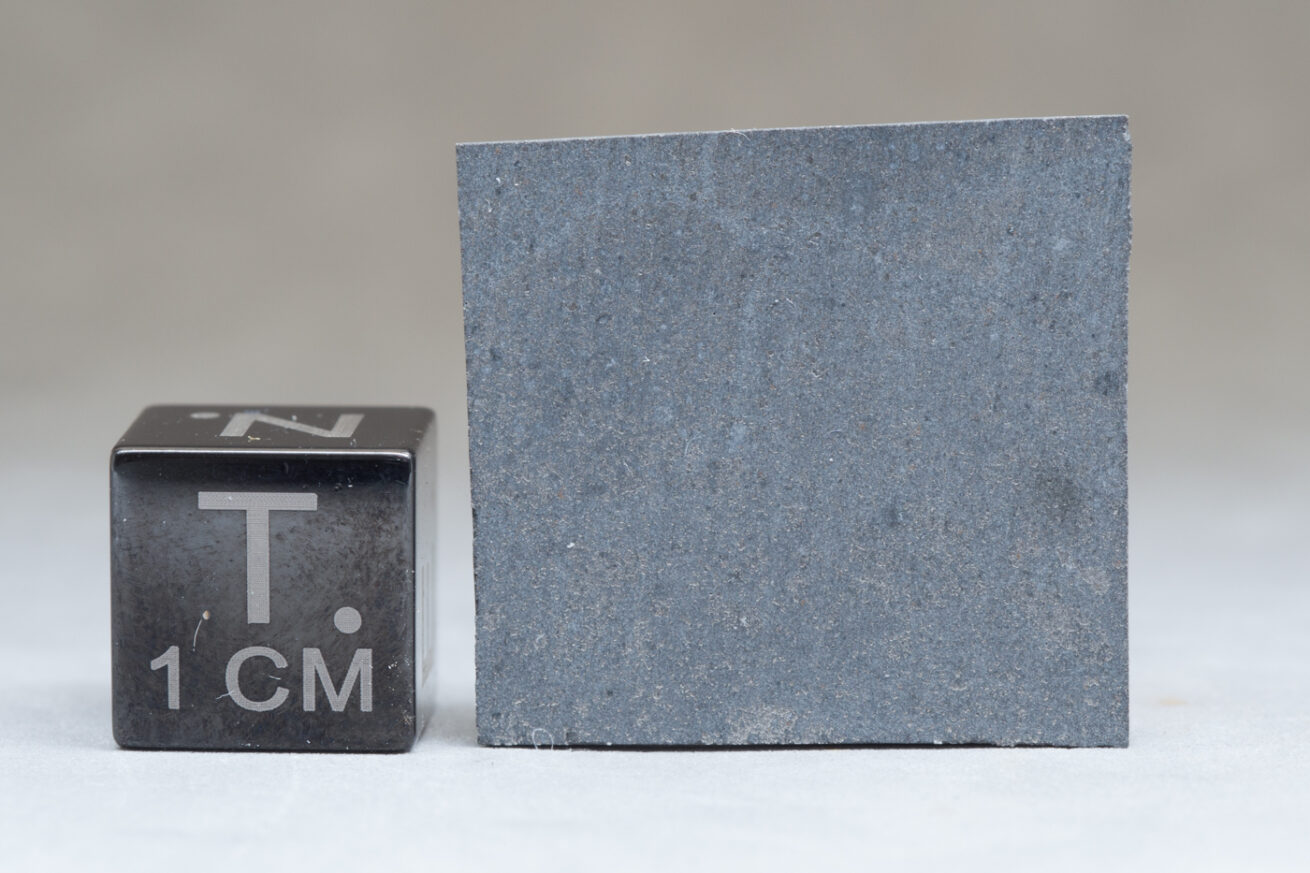 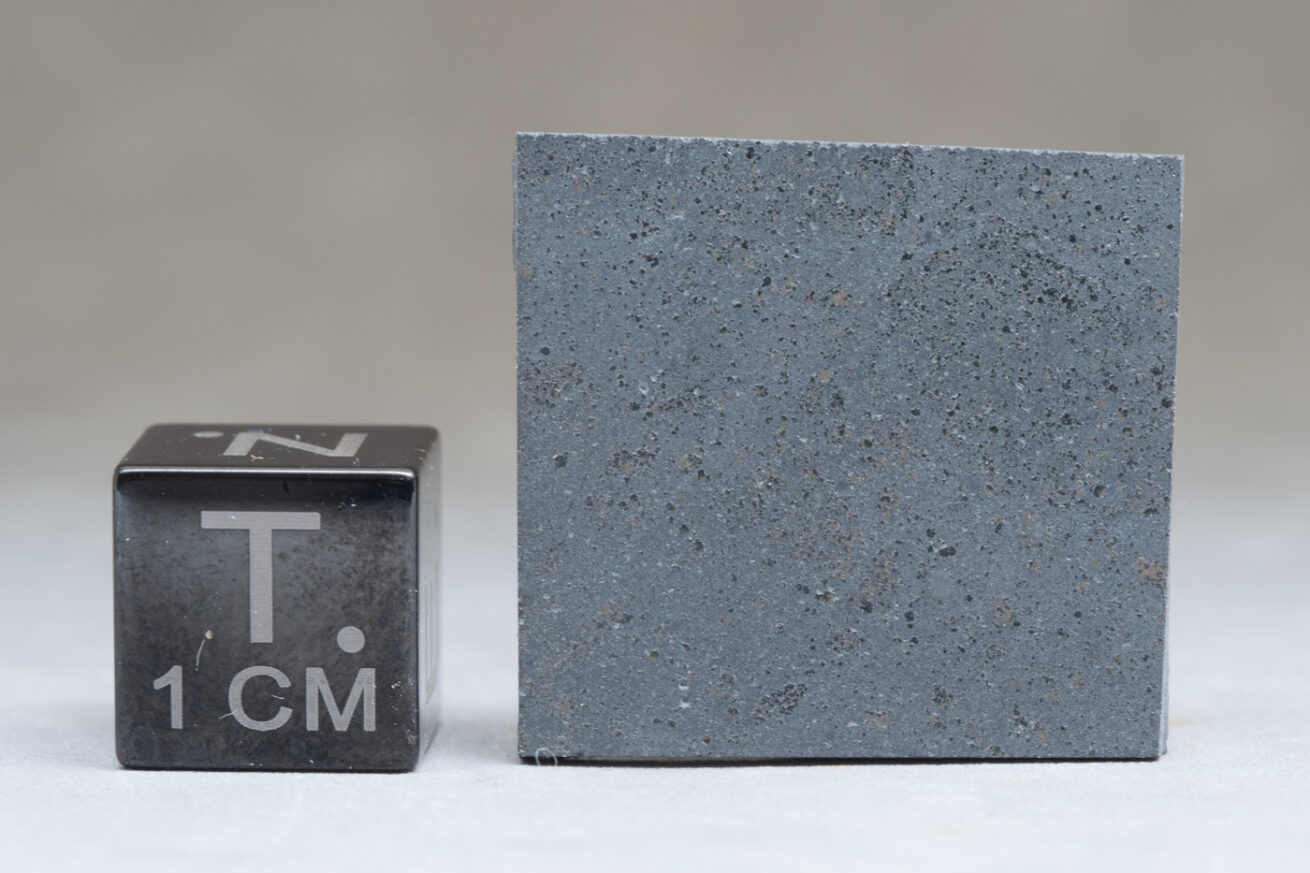 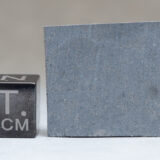 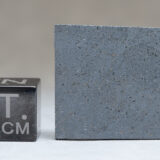 On the evening of June 9th at 11:05 PM, people living in Alberta witnessed a fireball moving swiftly across the sky from the Northwest. Detonations and concussions were reported as the fireball proceeded through the atmosphere to extinction. Moments later, the largest known enstatite chondrite arrived on Earth.

Five days later in the town of Abee, 90 km north of Edmonton, Harry Buryn, while tending his new wheat field, found a hole 2ft. to 3ft. in diameter, six feet deep, inclined at an angle of 25.5 degrees to the vertical. At the bottom, sat a single 107 kg blackened, fusion-crusted stony mass.

Eugene Poitevin, Chief of the Mineral Division and Collection Curator of the Geological Survey of Canada (GSC), determined it to be an enstatite chondrite — a rare type of stone meteorite. Poitevin offered $1,062 (Canadian) or $10 per kg to Buryn and Abee, the third largest meteorite to be found in Canada, was acquired by the GSC on December 9, 1952.