Buy Meteorites with Confidence from
one of the best Meteorite Shop in the Solar System. 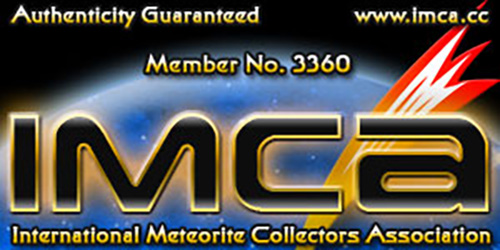 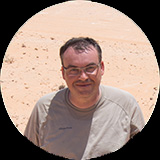 I'm the founder and head of Meteor-Center, since 2003.

I specialize in meteorite hunting around the world (United States, Spain, Libya, Yemen, Oman, Mongolia...), alone or with the WWMeteorites team. I organize my own expeditions and make my own travel arrangements for more flexibility and efficiency. I'm also the author of “Les Météorites de France, guide pratique” (2005) and “Les météorites françaises” (2020).

Since 2003, my major findings are the main mass of the Villalbeto de la Peña meteorite (Spain) that fell in January 2004, and the first authentication of the Draveil meteorite (Essonne, France) in July 2011.

I found more than 300 meteorites including scientific rarities as NWA 11750 and JAH 846.

I regularly provide meteorite samples for major institutions in the world as Museum of Paris, British Museum, University of Washington, CEREGE, EMTT.

I'm a member of the Meteoritical Society and of International Meteorite Collectors Association (IMCA). 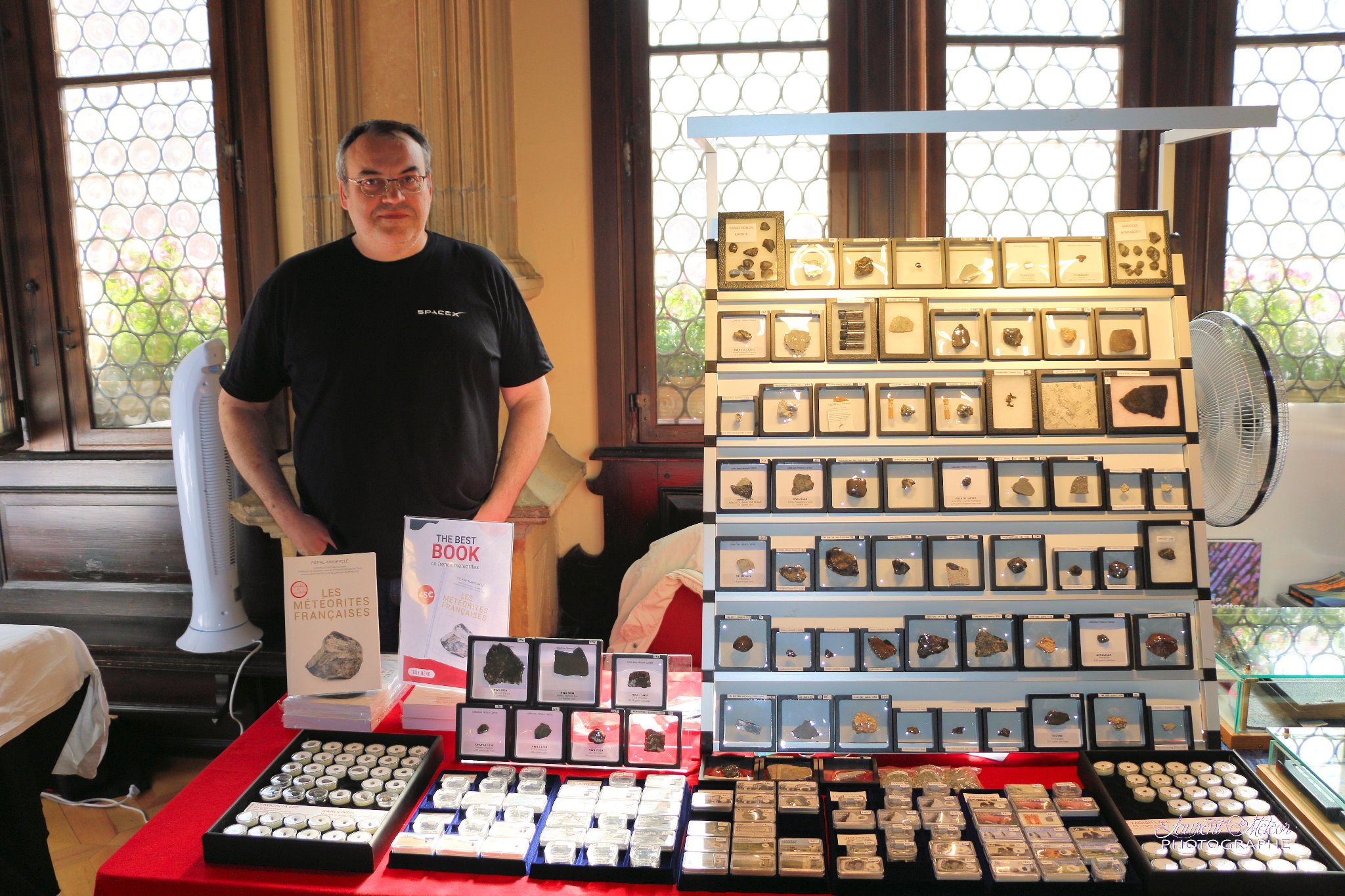 Please fill all the required * fields.